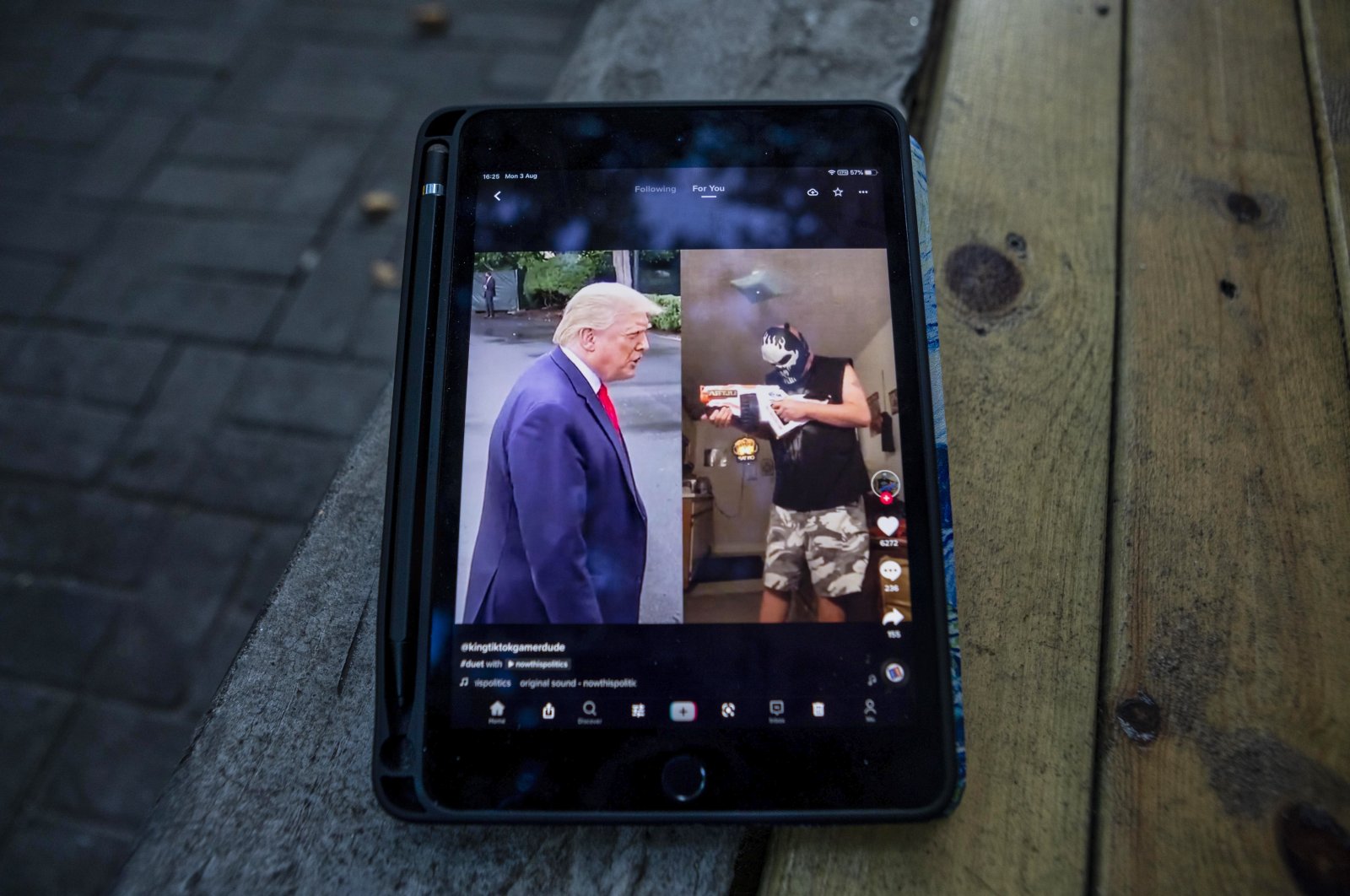 U.S. President Donald Trump said Monday he does not mind if Microsoft Corp. buys the Chinese-owned short-video app TikTok, but any purchase by an American company would have to be done by a Sept. 15 deadline.

The Republican president, who last week threatened to ban TikTok over national security concerns, said he had a great conversation with Microsoft's chief executive and that it might be easier if Microsoft buys all of TikTok rather than 30%.

Trump also said the U.S. Treasury would need to get a lot of money out of the TikTok deal.

The U.S. president earlier said he will take action to ban TikTok, an app which has been a source of national security and censorship concerns.

Trump's comments came after published reports that the administration is planning to order China’s ByteDance to sell TikTok. There were also stories Friday that software giant Microsoft is in talks to buy the app.

“As far as TikTok is concerned, we’re banning them from the United States,” Trump told reporters Friday on Air Force One as he returned from Florida. He said he could use emergency economic powers or an executive order to enforce the action, insisting, “I have that authority.”

ByteDance launched TikTok in 2017, then bought Musical.ly, a video service popular with teens in the U.S. and Europe, and combined the two. A twin service, Douyin, is available for Chinese users.