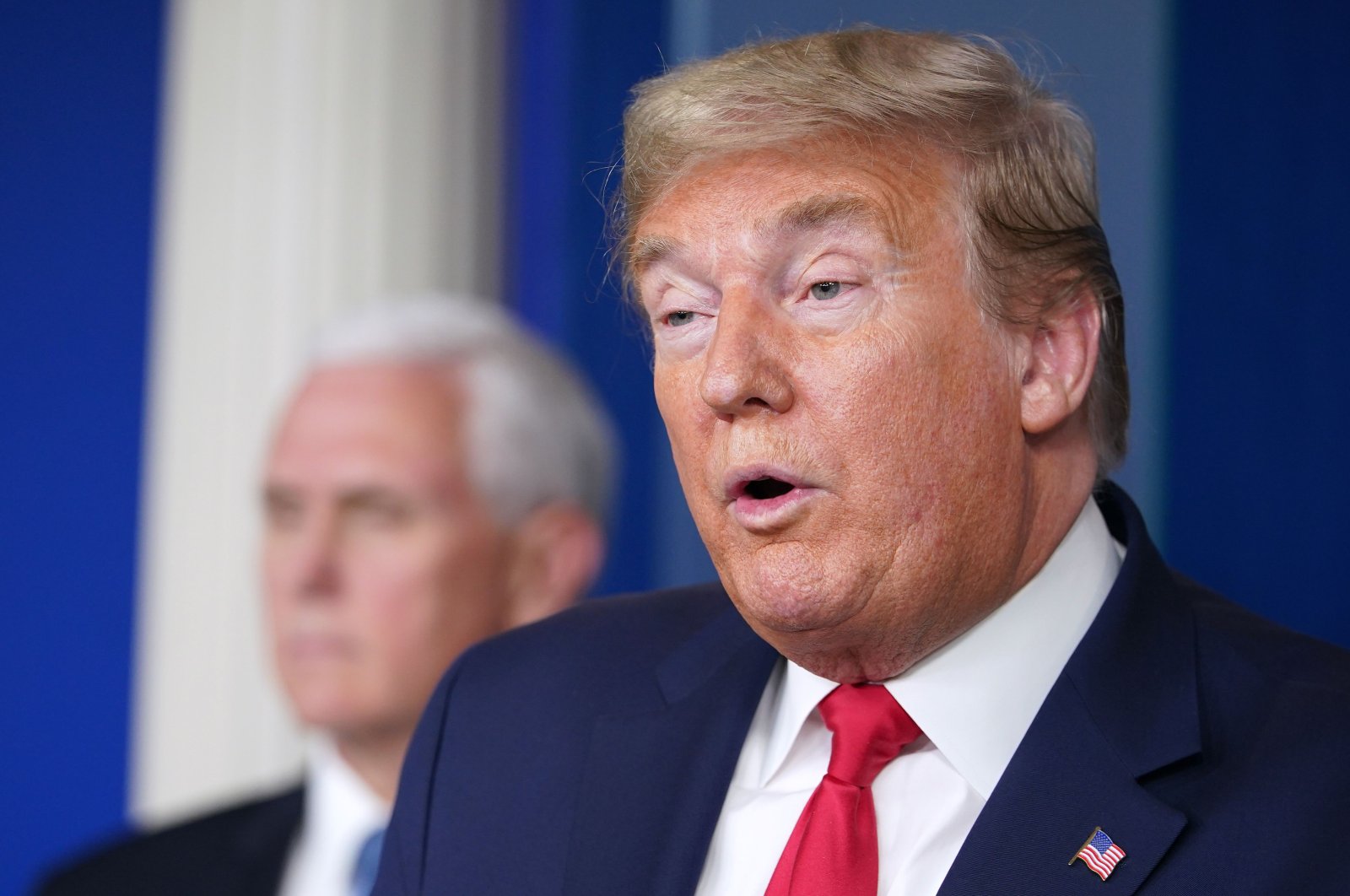 As if presiding over the threatened destruction of the U.S. economy by the coronavirus pandemic is not enough, President Donald Trump is watching another more personal business meltdown: the Trump Organization's hotel, golf course and real estate businesses that made him a billionaire.

His five-star U.S. and Canadian hotels with more than 2,200 rooms are mostly empty, his golf courses in the United States, Scotland and Ireland are under pressure to close, and his cherished "Southern White House," the beach-front Mar-a-Lago club in Palm Beach, Florida, is shuttered.

Like other hotels around the world, Trump's have been forced to lay off most workers, plus he must face the fact that the $435 million in revenues that the Trump Organization reported in 2018 is likely to plummet this year.

How severe it will be to a family-controlled business notoriously opaque about its finances is unknown.

It has also raised questions over whether Trump's concerns about his own company are shaping his response to the crisis: whether part of the giant $2 trillion economic rescue plan agreed to overnight Tuesday in Congress will end up helping his hotel and resort businesses and whether his push for a quick end to the coronavirus lockdown is to save his company.

"Our country, it's not built to shut down," Trump said Tuesday, calling for an end to restrictions by the second week of April. "You can destroy a country this way by closing it down."

"We wrote a provision, not just the president but any major figure in government, cabinet, Senate, congressman, if they or their family have majority (of a company), they can't get grants or loans," he told CNN.