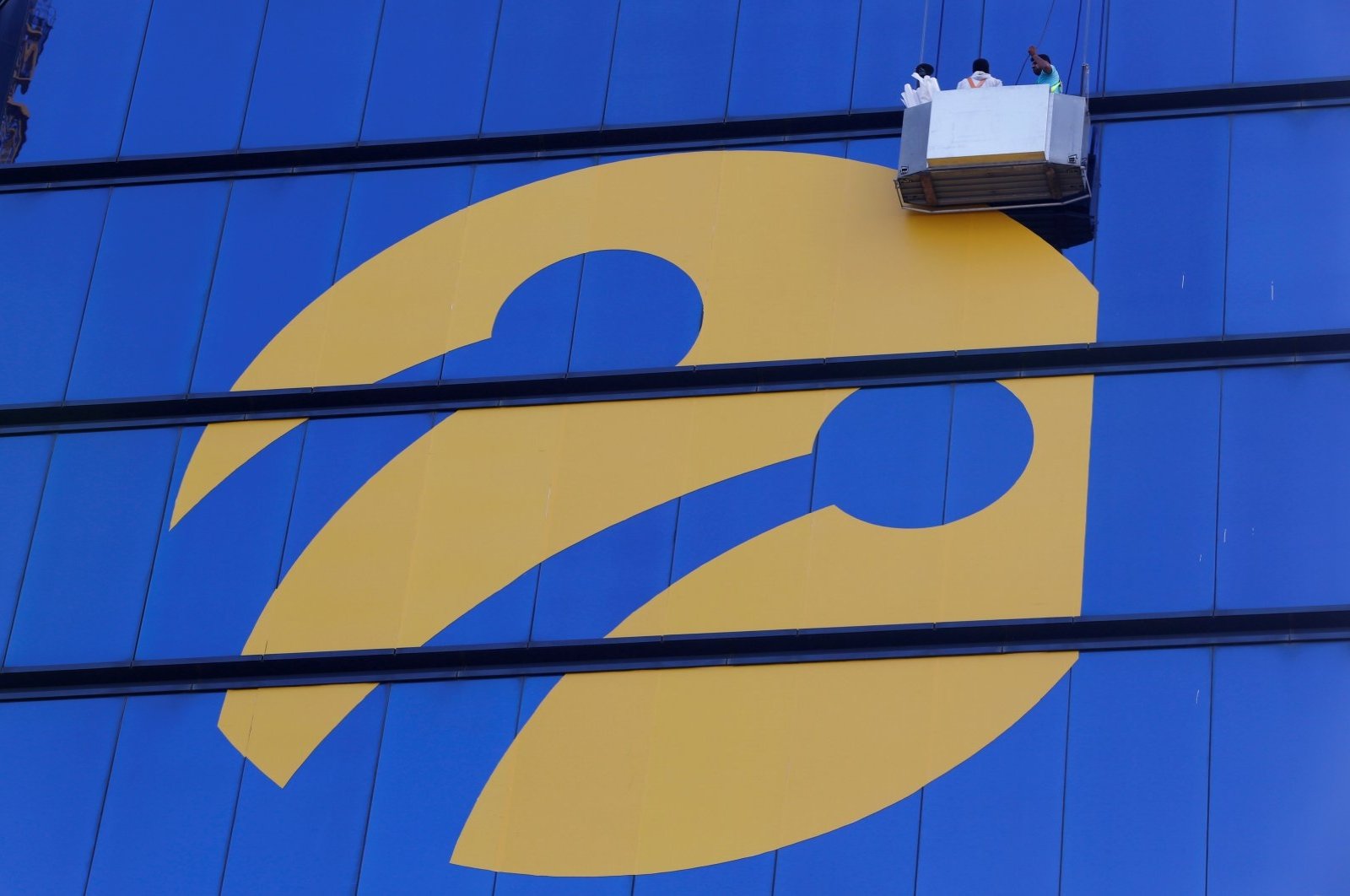 One of Turkey’s leading GSM operators Turkcell has become a signatory to a business initiative launched by the United Nations in line with the organization's 75th anniversary. The cooperation initiative comes in the face of recent global events, especially the COVID-19 pandemic, the company said in a press release Tuesday.

The company was among the first signatories of the U.N. Global Compact, the world's largest corporate sustainability initiative.

The initiative coincides with a period of “unprecedented deterioration and global transformation” and states that international cooperation between countries, companies and generations should start to take place immediately, the press release read, citing U.N. statements urging both the public and private sector to act responsibly in the face of crises such as climate change, economic uncertainty, social injustice and increasing disinformation – as well as the COVID-19 pandemic. The compact called on governments and private companies to pledge to three commitments to help resolve such issues.

Turkcell CEO Murat Erkan, whose views were included in the company statement, said that they were proud to be among the companies supporting the initiative launched to ensure a sustainable future for the world.

“Sustainability is one of the fundamental values of our way of business,” he said, adding that the company was also one of the biggest supporters of the U.N. Sustainable Development Goals and carried out various charity projects in line with the “goal of creating social benefits with the power of our technology.”

Erkan pointed to ongoing projects, such as the Artificial Intelligence Principles scheme, launched in order to increase good governance, while serving to strengthen stakeholders in cooperation with partnered nongovernmental organizations (NGOs) and public institutions.

Women Who Write the Future is another project being carried out by Turkcell and aims to fight inequality of opportunity. Turkcell also runs similar projects titled The Treasure Inside Me, Those Without Barriers, Voice Description, My Dream Partner and Sign Language, aimed at breaking social barriers.

“By being aware of our use of natural resources, we are continuing work to ensure our electricity consumption comes entirely from renewable resources by 2030,” Erkan added.