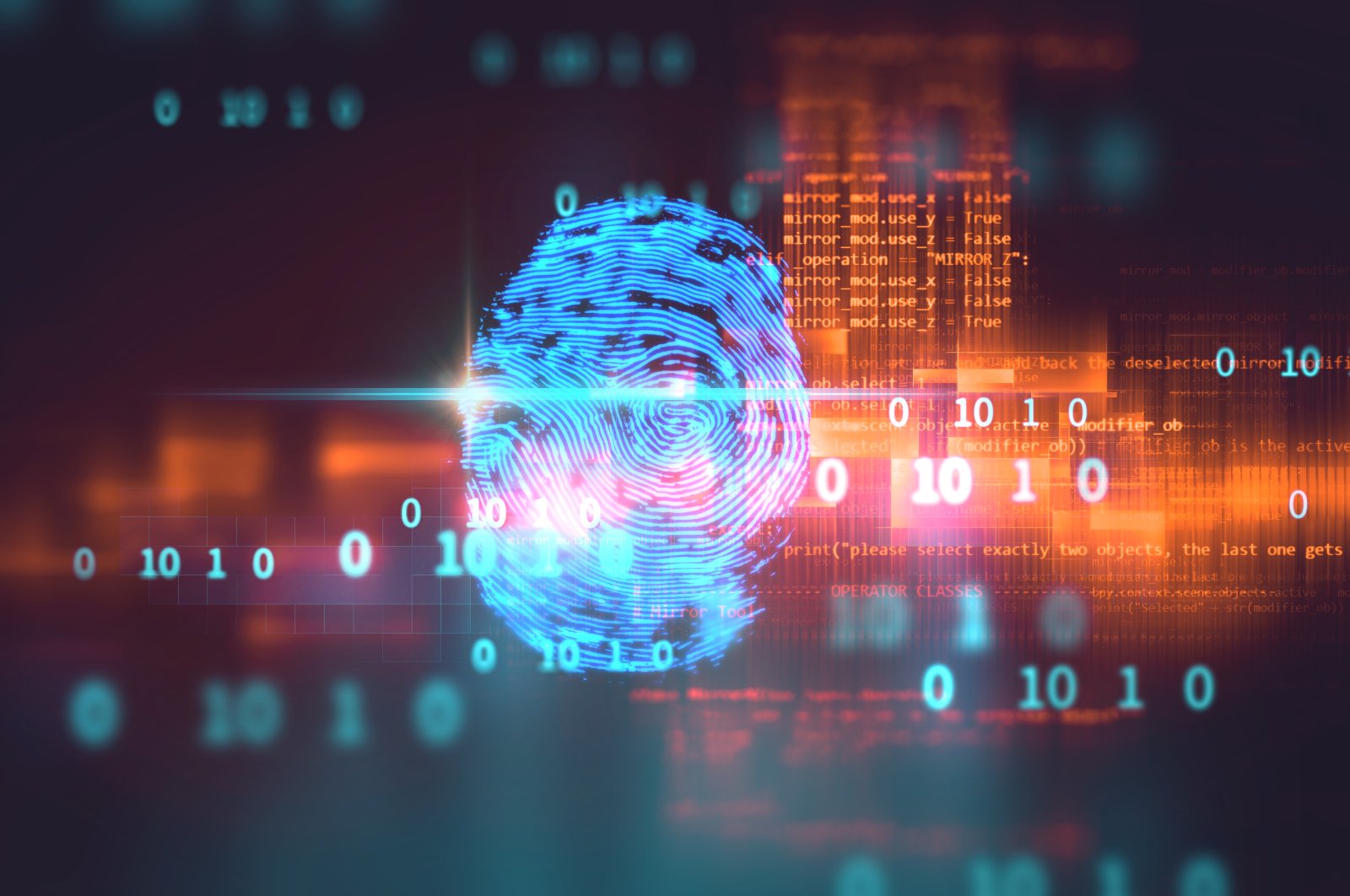 The Biometric Data System project carried out as a joint venture among Turkey’s leading defense contractor HAVELSAN and the Interior Ministry’s Police Maintenance and Provident Fund (POLSAN) has been completed and will be delivered for use at relevant institutions in April, the chairman of the defense company said. The domestically developed system allows for the carrying out of all stages of the fingerprinting process, with extra technological features.

HAVELSAN Chairman Ahmet Hamdi Atalay said the project had been undertaken by a joint company established by HAVELSAN and Polsan for the production of the technology, which has grown in significance in line with global efforts aimed at shoring up the protection of personal data.

The product, the work of a team of entirely Turkish engineers and developed in line with international standards, will cover all stages of the tracing process, from data collection to identification. It will be used by Turkey’s General Directorate of Population and Citizenship Affairs, the country's immigration authority and relevant divisions of the General Directorate of Security, Atalay said, noting that this way, large amounts of license payments usually paid for technologies from abroad will remain in the country's coffers.

Speaking on the possibilities of exporting the technology, Atalay said they had already discussed the development with Qatari officials, while meetings with several other countries were planned.

“There is a high demand for the product as the importance of protecting personal data is increasing,” he said.

Atalay further added that HAVELSAN was not only functional in the field of defense but also had important contributions to make in civil life thanks to the information technologies it produced.

Stating that they declared the year 2020 the year of export, Atalay said one third of the total sales income of the company is set to be obtained from exports this year.

The Turkish defense company currently has branch offices in nine countries and exports its products and projects to 16 countries. In terms of the total sales, South Korea comes top customer for HAVELSAN, while Atalay said they now eyeing the African market.

Atalay stressed that among those countries, Pakistan was in a leading position. “Our presence is getting stronger every day (in Pakistan). We have carried out a submarine modernization project with the country. Pakistan is not just a market for us, we are partners." The chairman added that they would also carry out projects for the public sector in Pakistan.

In line with the modernization projects undertaken by Turkey’s Defense Technologies Engineering and Trade (STM), the entire sonar suite of Pakistan’s Agosta 90B class submarine ship, periscope systems, command and control system, and radar and electronic support systems are being replaced by the Turkish military software developed by HAVELSAN.

Established in 1982 as a Turkish-U.S. company under the name of HAVELSAN-AYDIN, HAVELSAN began its operations in 1985 with 98% of its capital owned by the Turkish Armed Forces Foundation.

HAVELSAN is active in the areas of software-intensive systems and has focused on Air Defense, Naval Combat, Simulation, Training and Management Information Systems, Energy Management Systems and Homeland Security within the context of Command, Control, Communications, Computer, Intelligence, Surveillance, and Reconnaissance systems (C4ISR).