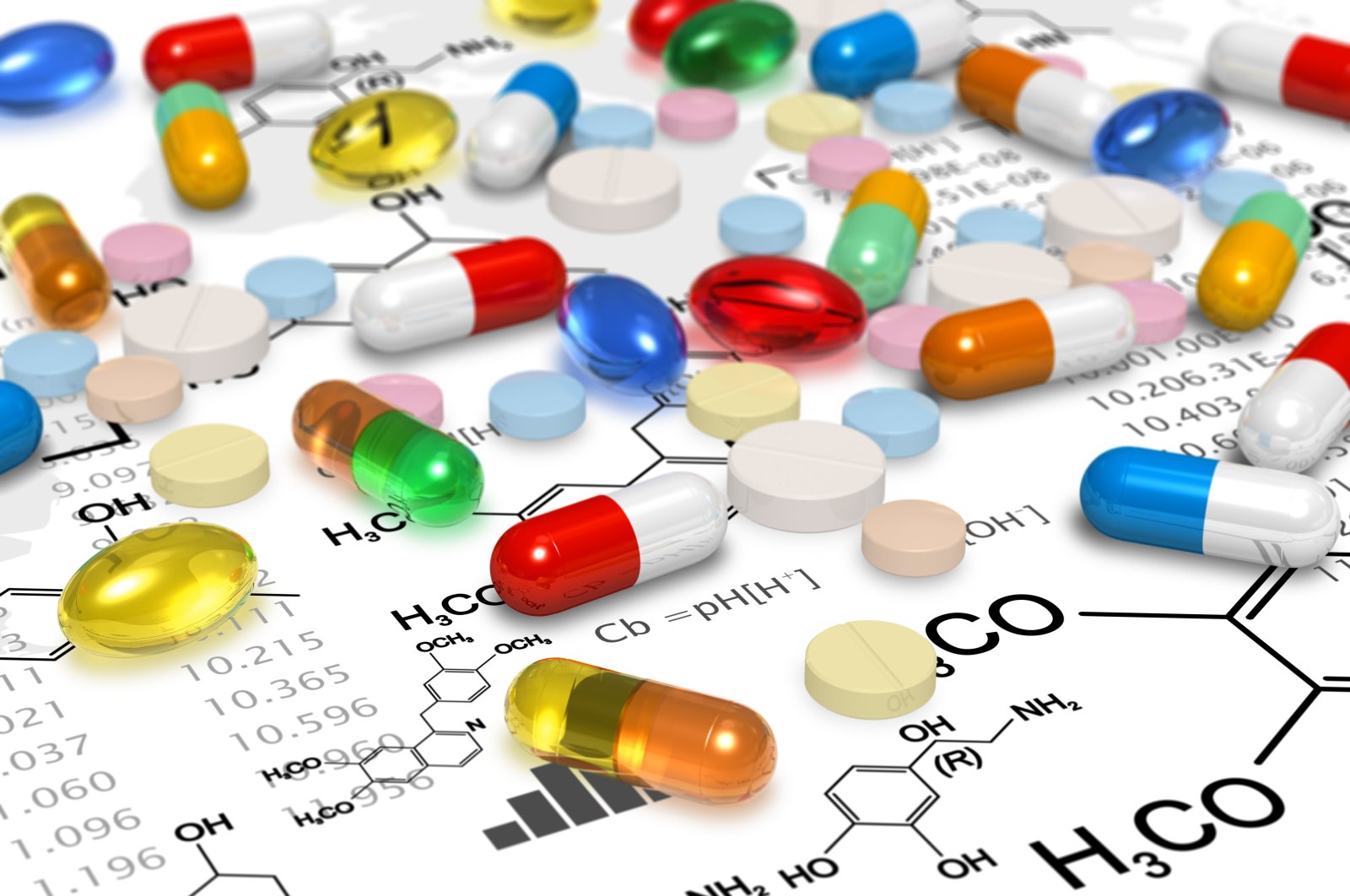 Turkey's progress in the health sector has advanced beyond its economic significance, the Turkish president said Saturday.

Congratulating the awardees at the international biotechnology congress, BIO Turkey, Recep Tayyip Erdoğan in a letter stressed the importance of Turkey's pharmaceutical industry.

Erdoğan underlined that the sector was the most important in the country's economy, following the defense industry, adding that during difficult times, Turkey could only rely on its own production and manufacturing infrastructure to survive.

"However, we have unfortunately faced veiled resistance in our steps to develop a domestic and national pharmaceutical industry and strengthen our medical device sector, just as we once faced in the defense industry," he said.

Vice President Fuat Oktay, attending the ceremony, said Turkey would act against any attempt that sought to compel domestic ventures to move abroad as the government attempts to boost the number of research and development, as well as design and production facilities in the country.

Inviting scientists, non-governmental organizations and universities to support Turkey's biotechnology initiatives, Oktay said investments in the defense, health and food industries would "not only save us from dependence but also turn Turkey into a global exporter."

Health Minister Fahrettin Koca also spoke at the ceremony, underscoring the role of partnerships between academia, industry and individual projects in training a qualified labor force. After his speech, Koca handed over plaques of appreciation to the sponsors of the congress.