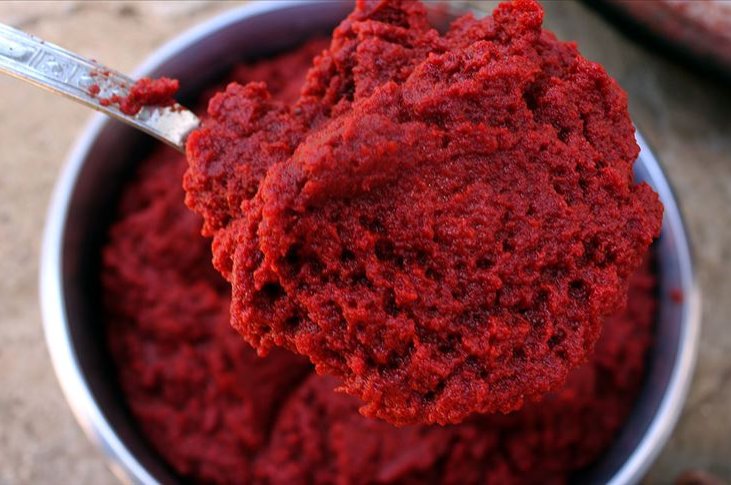 Turkey exported tomato paste to 69 countries during the first two months of this year with a 12.3% year-on-year increase in export volume, according to recent data.

An Anadolu Agency (AA) report published Tuesday, which cited Uludağ Exporters Union (UIB) data, said the country exported $26.6 million worth of products to 69 countries worldwide during the January-February period of 2020.

Iraq ranked first among those countries in exports with $17.8 million, a 7% increase when compared to the year before. Tomato paste exports to Iraq consisted of 67% of total foreign sales.

Japan followed Iraq, while the volume of the product sold to the Asian country decreased to $1.8 million from the $2 million recorded last year. Meanwhile, Germany ranked third in foreign exports, increasing by 64%. The export volume to the country reached $1.5 million from $947,000.

Belgium, which was sent $656 worth of product in the same period last year, imported $84,000 worth of tomato paste from January to February 2020.

The data also revealed that Turkey has exported over $1,000 worth of tomato paste to Kosovo, Kazakhstan, South Korea, Tajikistan, Hong Kong, the Philippines and Angola, where the country did not export the product in January-February 2019.