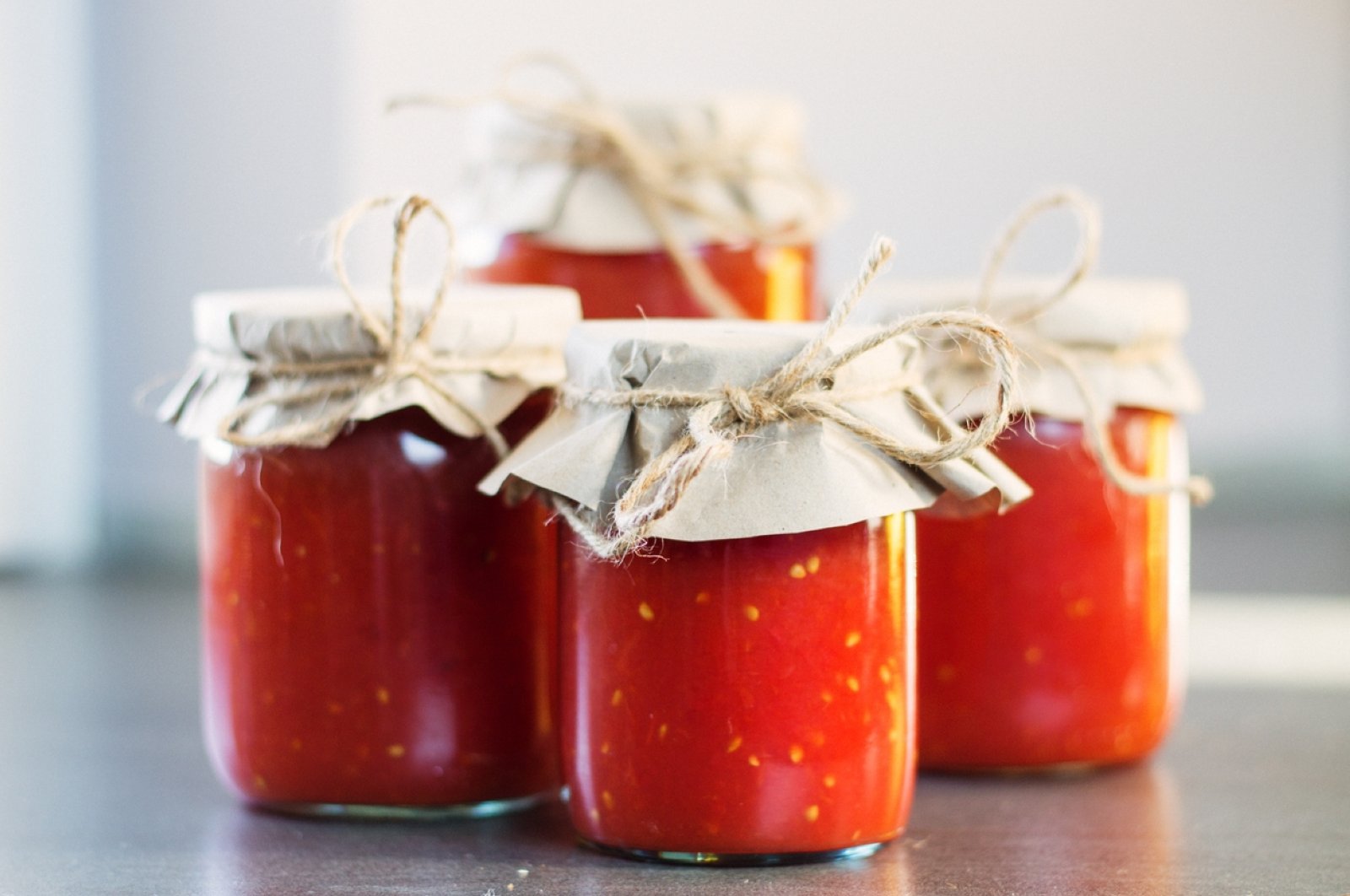 Turkey exported tomato paste to 99 countries during the first eight months of this year, according to an exporter association's data.

The country's tomato paste exports increased by 4.37% in the eight-month period year-on-year, according to an Anadolu Agency (AA) report compiled from data by the Uludağ Exporters' Association (UIB).

Exports totaled $93.4 million. Iraq was the main destination for these exports with a 63.35% share. Although foreign slates to the country decreased by 9% year-on-year, some $59.9 million's worth of tomato paste was sold during the first eight months of 2020.

Germany, where the exports increased by 162%, ranked second. Some $9.3 million's worth of tomato paste was exported to Germany in the January-August period, up from last year’s figure of $3.5 million.

Saudi Arabia was at the top of the list of countries with significant export growth in the first eight months of the year.

Foreign sales to the country increased from $1.3 million to $3.8 million with a rise of 174% compared to the same period last year.

In the January-August period, foreign sales to the Netherlands, where $268,000 worth of products were sent the same period last year, increased by 328% and reached $1.1 million.

Turkey is among the top 10 countries in terms of agricultural income globally.

In the first eight months of 2020, Turkey's overall exports amounted to $102.5 billion.