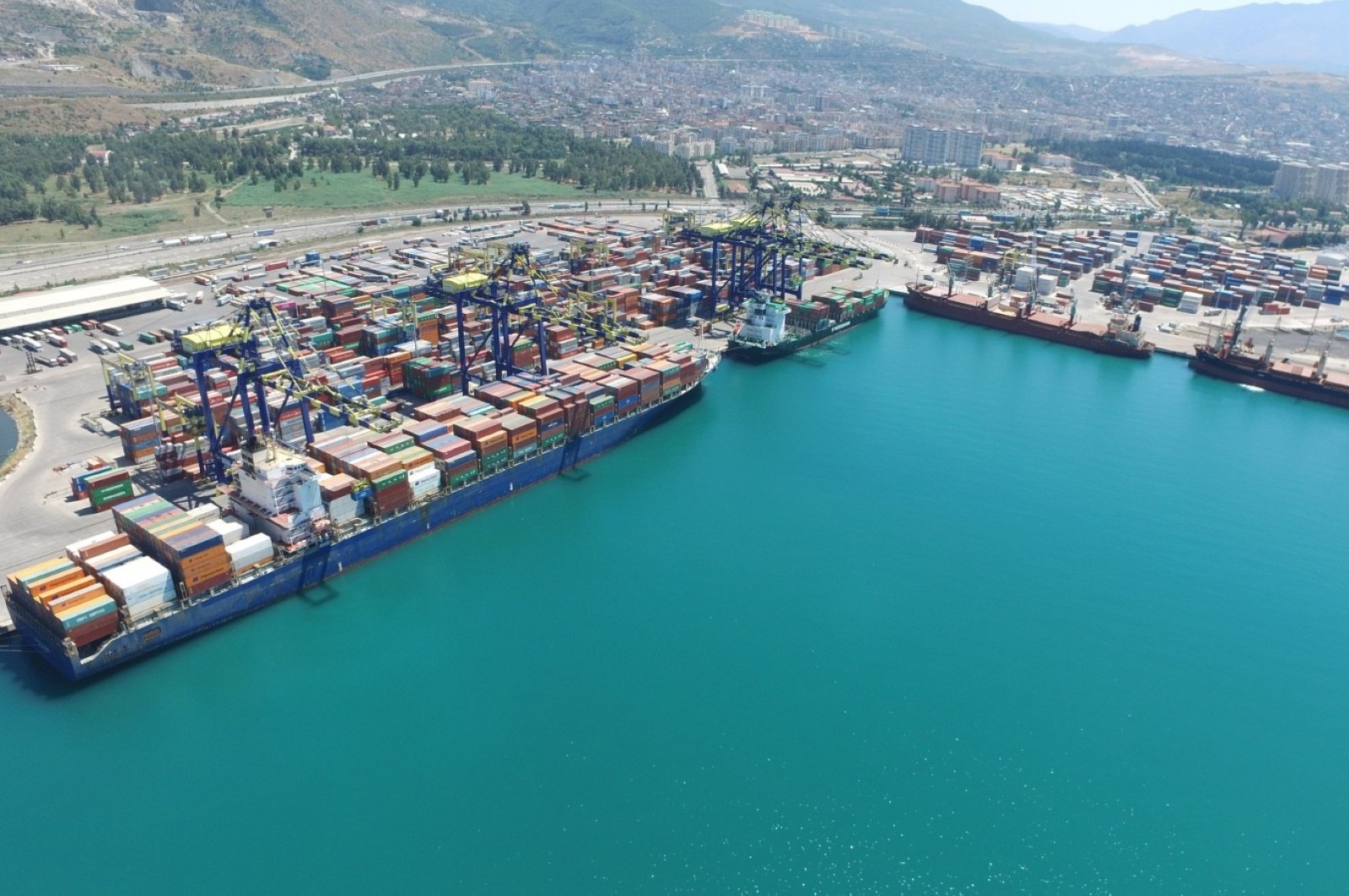 The Turkey-India Business Council of Turkey’s Foreign Economic Relations Board (DEIK) has signed a goodwill agreement with Dubai-based Emirates NBD Bank in a bid to further facilitate and develop trade and investment relations between the two nations.

DEIK Turkey-India Business Council Chairman Tevfik Dönmez told Anadolu Agency (AA) Tuesday that with this agreement, an important step was taken to strengthen cooperation with NBD Emirates Bank, which has business relations with 15 public and private financial institutions in Turkey and has been conducting commercial banking activities in India’s Mumbai since 2017.

“With the agreement, which is an indicator of goodwill in providing convenience to Turkish companies in many bank transactions, including participation banking, we conveyed to NBD Emirates Bank the necessity of taking many important steps from low-cost letters of guarantee to fast money transfers and adding DEİK members to the distribution list for corporate services provided by NBD Emirates Bank,” he said.

Dönmez explained that they had the opportunity for special cooperation with five bank branches in four states in India and that they also signed a memorandum of understanding (MoU) with the Bank of Bahrain and Kuwait (BBK) through the business council.

Stating that the problems between Turkish and Indian banks were negatively affecting bilateral trade, Dönmez explained that the main issue is that Indian banks do not use their correspondent networks with their Turkish counterparts, therefore disabling direct business.

“When a Turkish company conducting business in India needs bank collateral, a third-country bank with which banks of both countries worked needed to intervene, which increased costs considerably,” he said, highlighting that they have eliminated all these problems by conveying them to the relevant parties.

“I wholeheartedly believe that such cooperation will greatly contribute to bilateral trade figures and pave the way for Turkish businesspeople who want to do business in India,” he stressed.

Dönmez said India, with its self-sufficient agriculture-based economy and dynamic, young population, has been undergoing a relatively comfortable transition to the post-COVID-19 period, but due to the severe conditions of the pandemic and the possible costs to the economy, the nation's full opening to foreign countries has been partially delayed.

Reminding that flights with India have recently resumed, Dönmez stressed that they believe with the normalization process, commercial, economic and cultural relations with New Delhi will gain greater momentum. He added that the number of tourists coming to Turkey from that country has reached 300,000 after a 100% increase two years in a row.

Dönmez said that India is among the 17 target countries included in the Export Plan of the Trade Ministry, noting that although bilateral trade and investment relations have trended upward in recent years, they are still below their potential.

“The target in our trade volume, which is currently at $8.5 billion, should be to reach $20 billion,” he said, noting that an approximately 1.3-time increase in Turkey’s machinery, cement and inorganic chemical exports to India was a determinant factor in the overall growth of foreign sales to the country in last five years.

A large portion of the increase can be attributed to energy exports, which jumped from $18 million in 2013 to $120 million. Shipments to India of dried fruits and similar products, aquaculture and animal products, and fresh fruits and vegetables have also been on the rise in recent years, he added.

Stressing that a large part of Turkey's imports from India consists of raw materials, Dönmez said the health, food and construction sectors’ potential is high regarding trade relations with that country.

He noted the DEIK Turkey-India Business Council wants to sustain growth in trade volume by supporting local firms that plan to enter the Indian market and coordinating win-win agreements and projects.