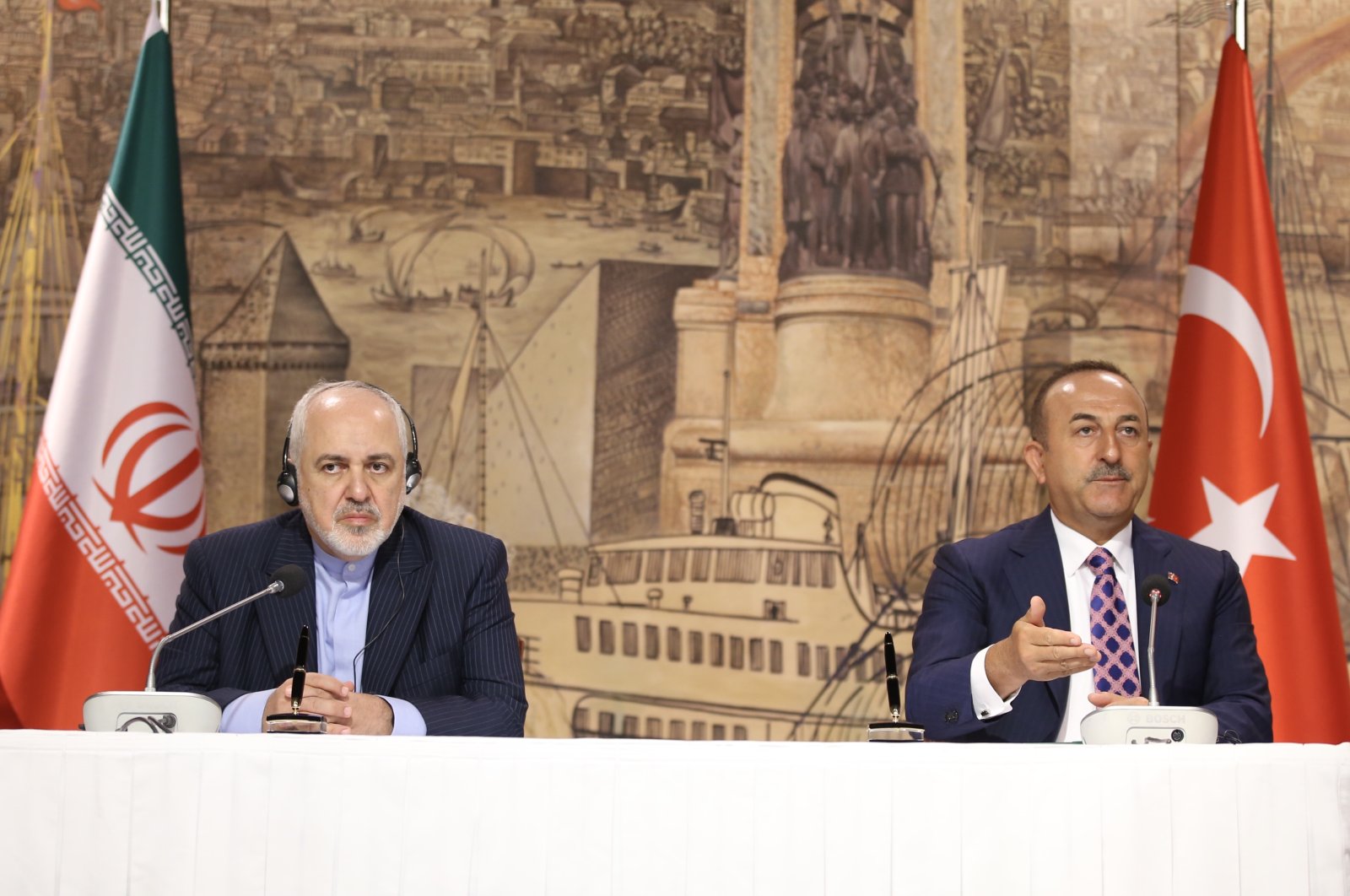 Turkey and its neighbor Iran are working toward reopening their borders for travelers and plan to restart flights between them on Aug. 1, after a monthslong hiatus due to the coronavirus outbreak, the foreign ministers of the two countries said Monday.

The border between the two countries was closed after the coronavirus outbreak, which hit Iran particularly hard. The border has been reopened for trade only.

"We have opened the borders. We will continue working for passages by both air and land," Turkey’s Foreign Minister Mevlüt Çavuşoğlu told a joint press conference alongside his Iranian counterpart Javad Zarif, who was visiting the Turkish metropolis Istanbul.

“This is important for both sides, especially for the tourism sector in the coming period. If there is no setback, flights are scheduled to open as of Aug. 1. We will continue to work thereafter to improve our bilateral relations based on mutual trust and common benefit,” Çavuşoğlu said.

For his part, Zarif said the borders were opened for trade, expressing hopes for the reopening of both air and land crossings for travelers.

“As a result of Turkey's efforts, Iran's natural gas flow to Turkey will begin again by the end of this month, and Turkish people and industry will be able to use Iranian natural gas in the summer,” he said.

“We need to continue the solidarity that we showed during the pandemic in terms of increasing our trade, solving all the logistical issues that exist and walking together to our future goals. We agree on this,” Çavuşoğlu said.

“Iran’s stability and peace are important for us,” Çavuşoğlu said. “We oppose unilateral sanctions. In fact, the pandemic has taught us that the world needs greater cooperation and solidarity.”

Zarif said the U.S. had “tightened the sanctions in order to damage the Iranian economy during the pandemic.” He thanked Turkey for its support.

"This pandemic has shown that countries depend on each other, and unilateral policies are no solution," he added.

U.S. President Donald Trump imposed heavy sanctions on Iran after he unilaterally withdrew the United States from Iran's nuclear agreement with world powers in May 2018. Tensions have spiked ever since the U.S. started reimposing sanctions that had been eased under the accord.