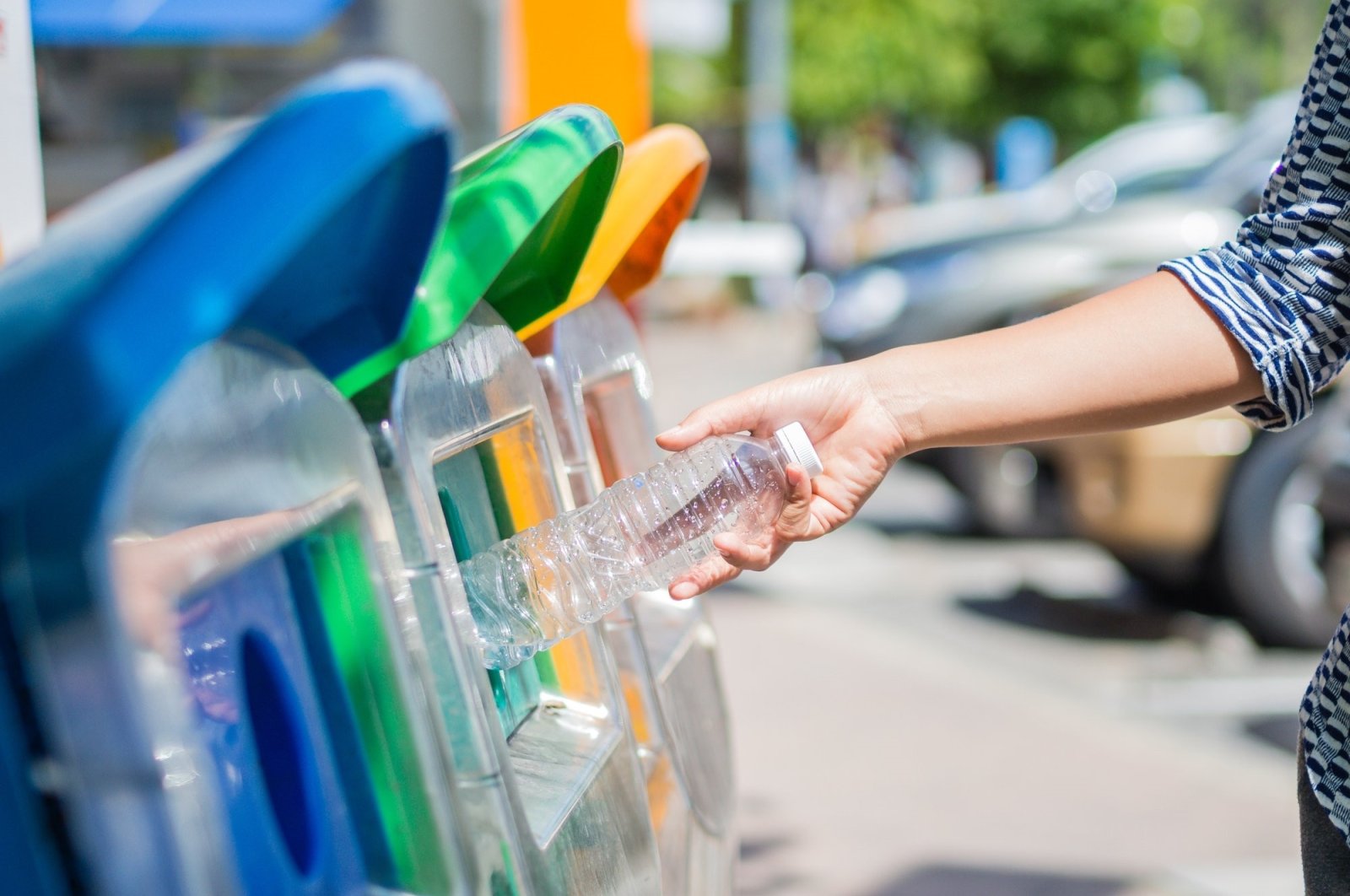 Ways to become a “Zero Waste Company” were also discussed in the online meeting titled “Zero Waste - Responsible Consumption, Responsible Production,” which was the seventh in Sustainability Stories Webinar Series.

Head of Economic and Social Development of the EU’s Turkey Delegation, Angel Gutierrez Hidalgo and the Netherlands’ Ambassador to Ankara Marjanne de Kwaasteniet were among the participants.

The webinar was also attended by representatives from the private sector.

Turkey has been sparing no effort in recent years to avoid waste.

The project initiated in 2017 aims to boost waste recovery rates to 35% by 2023. The current rate is 19%. Between 2017 and 2020, 315 million kilowatt-hours (kWh) of energy, 345 million cubic meters of water, 50 million barrels of oil and 397 million tons of raw materials were saved. The project has also prevented 2 billion tons of greenhouse gas emissions and has saved 209 million trees.

From 1.3 billion tons currently, the amount of waste is expected to reach 2.2 billion tons globally in 2025, according to a World Bank report, while this figure is forecast to reach 38 million tons by 2023. Economically, the project brought in TL 17 billion (over $3 billion) to the Turkish economy from June 2017 to the end of 2020.

The project also aims to employ 100,000 people directly and generate TL 20 billion in savings by 2023. While 76,000 buildings currently have zero waste management systems, this figure is expected to reach 400,000 buildings in 2023. Other forecasted savings include 100,000 liters of oil per 1 ton of recycled glass and 17 trees per ton of recycled paper.