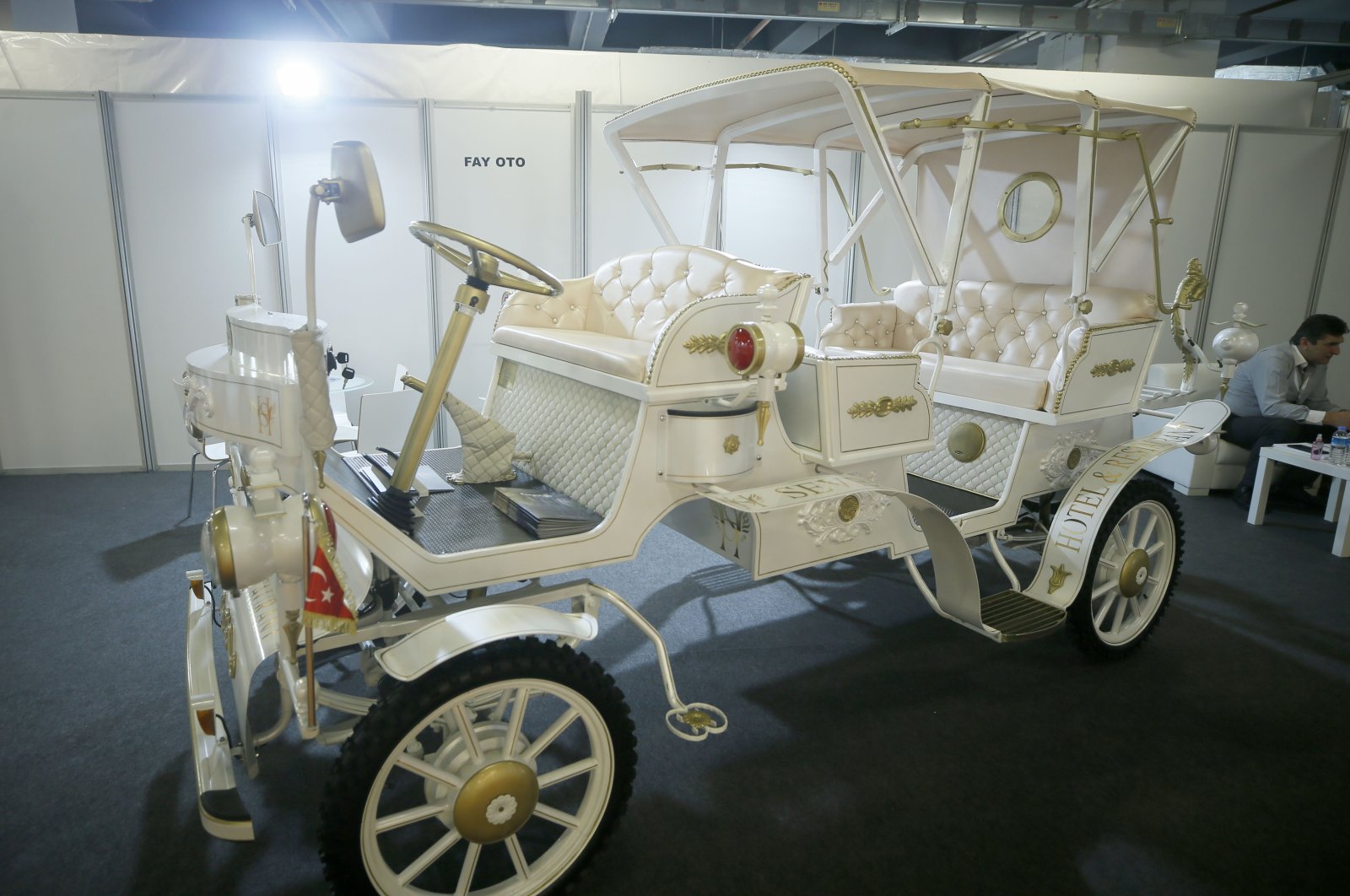 Turkish-made electric carriages could soon replace horse-drawn-carriages in New York City’s Central Park after a Turkish company said Monday that it received hundreds of orders for its electric coach from the park.

Speaking at the Solar Energy, Storage, E-Mobility and Digitalization Exhibition in Istanbul, Haluk Şahin, the general director of electric phaeton company Fayoto, said the Central Park Conservancy finalized its order of 300 electric phaetons after six months of talks regarding the design of the new carriages. Şahin said Central Park sent an original design for the carriage, which will be bigger and more colorful than the coaches produced by the company before.

Istanbul-based Fayoto manufactures electric carriages in its factory in the western province of Denizli and made its first export to Portugal. The company currently exports its electric carriage models to countries like Germany, United Arab Emirates, Switzerland, Spain and Greece.

Şahin said one of the company’s goals is to fight against animal rights violations with its environmentally friendly electric carriages with low-energy consumption. He noted that the most important markets for the product are touristic places where horses are used to pull carriages and are often tortured and abused.

The battery of Fayoto’s electric coaches can be fully charged in four to six hours, and the cars can drive up to 80 kilometers (49.7 miles) on a single charge. Sold for $20 million, the carriage is manufactured with more than 80% locally sourced parts.

“Although the localization rate of the product is at 80%, we still have a dependence on foreign sources for parts such as engine or the driver card,” he said, adding that the company aims for a 100% localization rate in the upcoming years.

Şahin said the firm has been manufacturing electric carriages for years and is also producing hybrid-engine phaeton, golf carts and classic coaches.

Stating that carriages are the most laborious models to produce among electric vehicle models, Şahin said their models could not be manufactured with fabricated parts. “That’s why our annual production capacity is 50. Producing anything beyond 50 means compromising on our quality standards.”