Turkey to participate in US satellite fair with leading local firms 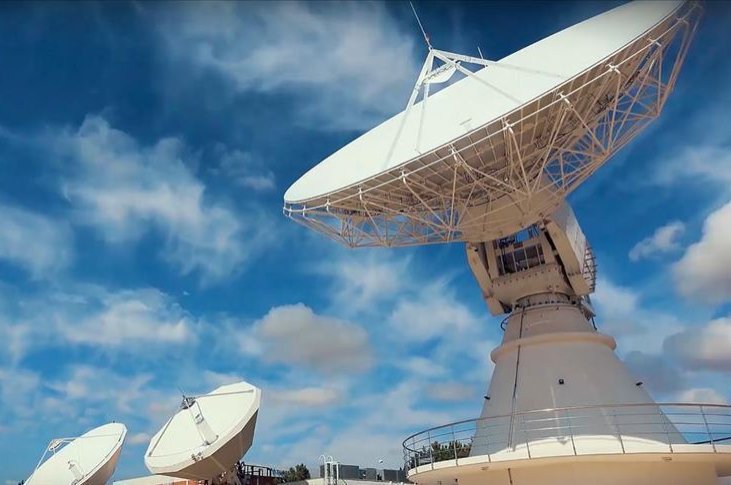 Turkey will participate in the world’s biggest satellite exhibition, Satellite 2020, with leading sectoral companies, starting March 9 in Washington D.C., with an industrial exhibition from March 10-12.

The most comprehensive and participatory event in the sector worldwide is bringing together all of the satellite-enabled communication ecosystems and leading companies in the sector.

Türksat Inc. – which provides all sorts of satellite communications – the Turkish Aerospace Industries (TAI), STM Defense Technologies Corporation and Profen will open their stands during the exhibition to present satellite technology products.

Türksat plans to hold a meeting on a broadband satellite, Türksat 5B, which is planned for in-orbit delivery in 2021. It will operate in Ku- and Ka-bands at the 42 degrees east longitude slot in geostationary orbit, and its High Throughput Satellite (HTS) payload will provide more than 50 gbps of capacity over a wide coverage area including Turkey, the Middle East and Africa.

The company’s other satellite, Türksat 5A, will be launched into space from the U.S. in the second quarter of next year. It will be placed at the 31 degrees east longitude slot in geostationary orbit, covering Turkey, the Middle East, Europe and large regions of Africa. It will provide television services and improve broadband data services. The spacecraft will reportedly have a launch mass of 3,500 kilograms and electrical power of 12 kW.

Among the products to be exhibited, Ka-Band SOTM (Satcom on the Move) antenna systems can be used on land, air and sea vehicles, comply with international standards and are patented by Türksat.

TAI, which participated in producing Turkey's first domestic and national satellite, Türksat A6, will present its intelligence satellite Göktürk-1 and Göktürk Refresh Satellite at Satellite 2020.

STM’s indigenous microsatellite Lagari, alongside other products, will perform for the first time at the exhibition.

The exhibition aims to keep pace with the ever-changing industry and grows in line with new end-user markets, applications and technologies. Experience gained during the exhibition will guide technological studies.