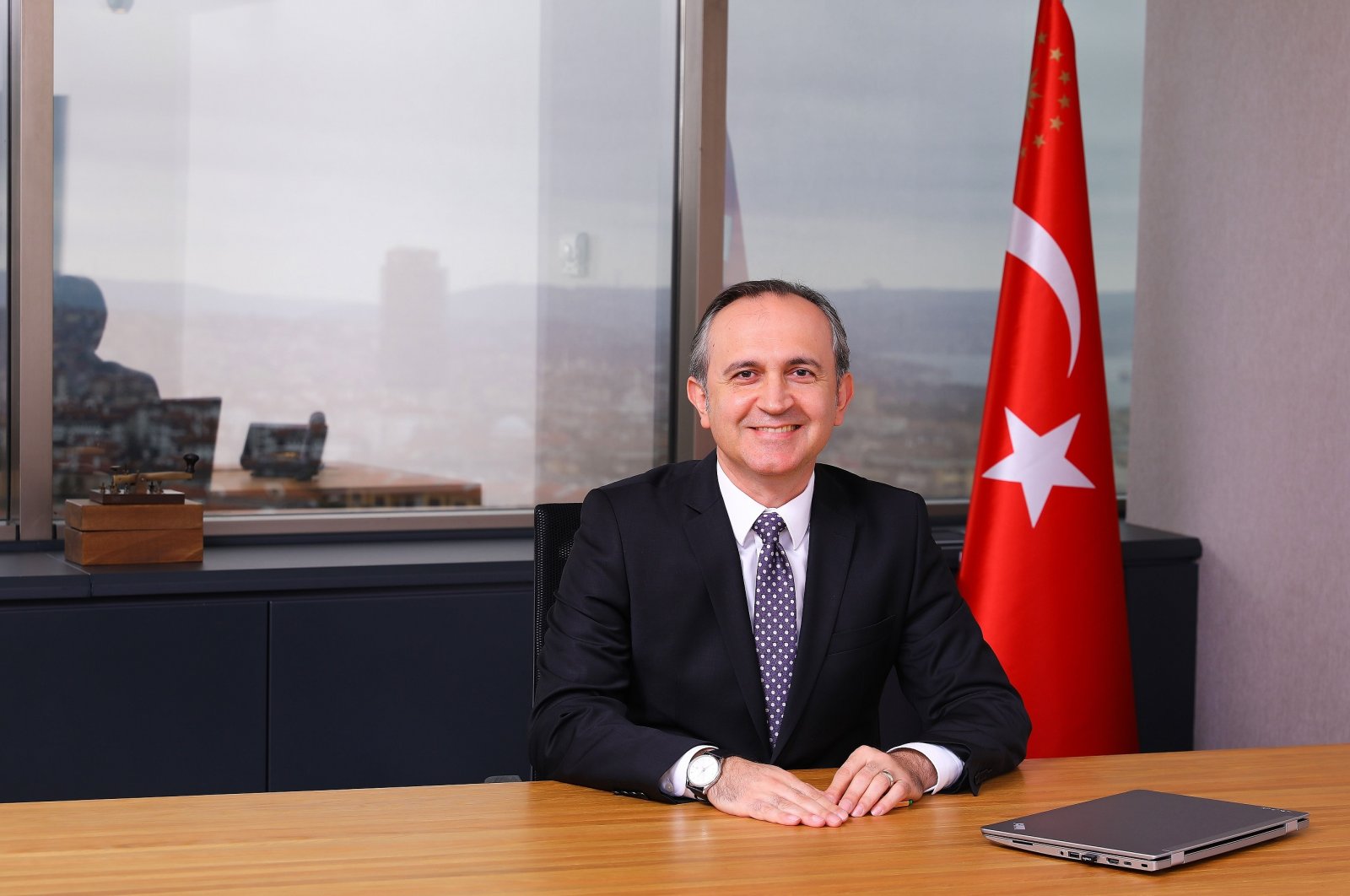 All necessary regulatory clearances have been obtained ahead of the proposed shareholder transactions in one of Turkey’s leading GSM operators Turkcell by the Turkey Wealth Fund (TWF), the organization said in a press release Friday. With the transactions, TWF will acquire 26.2% of the shares of Turkcell under a series of agreements with shareholders, including Swedish telecom company Telia, and is set to become its controlling shareholder.

Turkcell informed its shareholders the Annual General Assembly meeting will be held on Oct. 21 at the Turkcell Headquarter Office, the TWF statement said. Alongside the regular agenda for the annual meeting, Turkcell shareholders will be asked to approve the revised Articles of Association which will enable a series of transaction agreements with TWF, Telia Company, LetterOne, Çukurova Holding and Ziraat Bank.

The transaction is expected to be completed following the approval of the revised article at the meeting.

“The transactions are a once in a lifetime opportunity to resolve all shareholder disputes and litigations for the benefit of Turkcell and its investors, strengthen minority shareholder rights, improve corporate governance standards, and provide clarity on and support for Turkcell's existing dividend policy,” the statement noted.

TWF CEO and board member Zafer Sönmez, whose views were included in Friday’s statement, said that the shareholder transactions are progressing as planned and he is pleased that all necessary regulatory clearances have been obtained.

“The transactions will provide a stable value creation base for the shareholders of Turkcell and help it achieve best-in-class corporate governance standards, confining the well-trailed shareholder quarrels to the past and providing a simpler and more transparent structure which is in the best interests of all stakeholders,” he said, adding that it will provide a high level of added value to Turkcell in the new era.