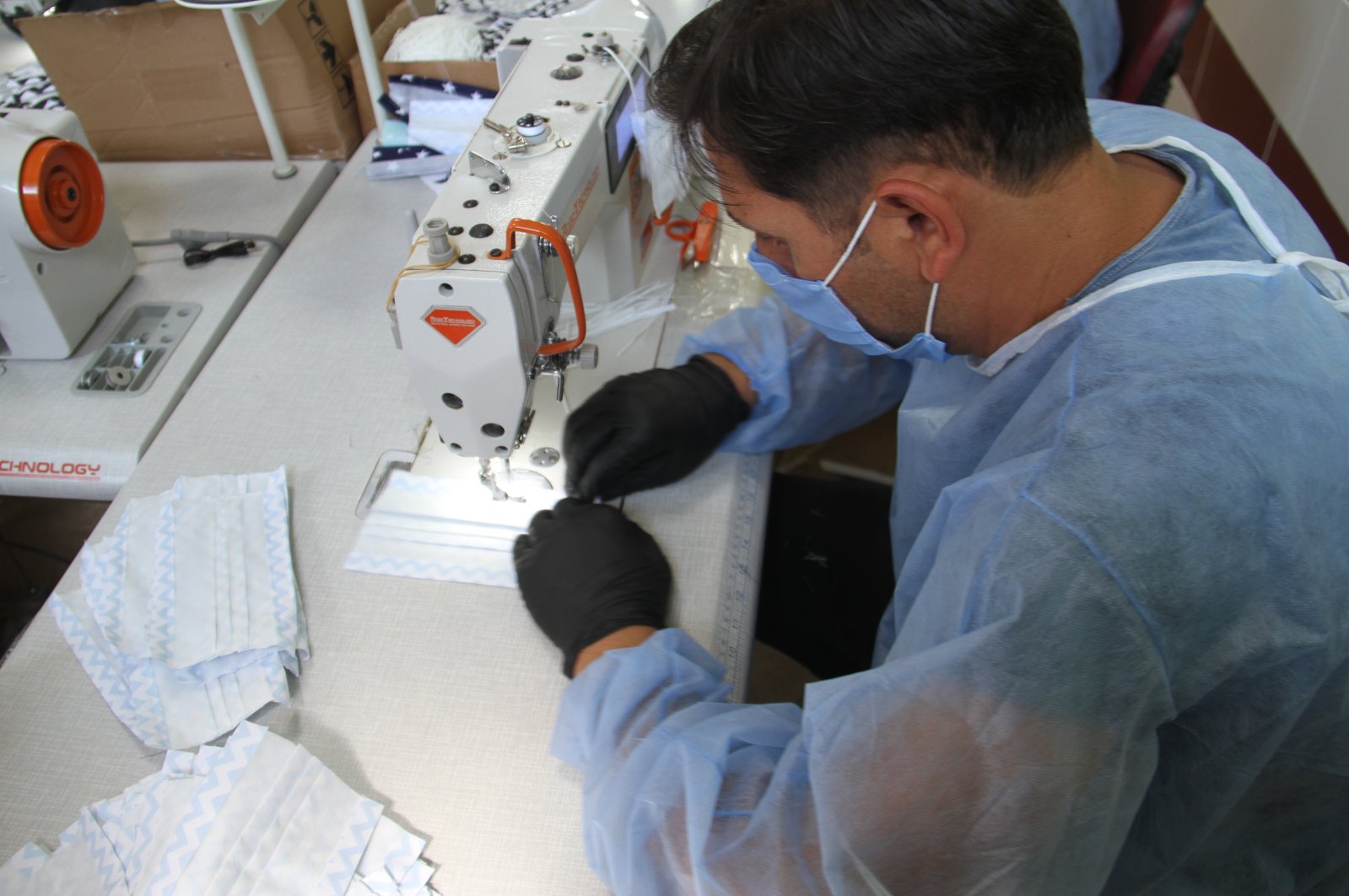 Turkey's protective clothing and mask exports hit $573.4 million in the first half of this year amid the ongoing coronavirus pandemic, the head of the Istanbul Apparel Exporters' Association (IHKIB) Mustafa Gültepe said Monday.

"We saw a record high year-on-year growth of 986% between January and June," Gültepe said.

He added that the Turkish companies have accelerated work to meet the strong global demand for masks and protective clothing.

The country exported $144.7 million worth of masks and $428.7 worth of protective clothing in the first six months of this year, he said.

He underlined that the share of the sector on Turkey's total readymade garment and clothing exports reached 8.2%.

Despite the rise in June, exports shrank 19.8% to $7 billion in the six months, he noted.

"There is a revive in the EU, our top export market and we see a surge in new export orders," he said, adding: "If we do not face a second wave (of the coronavirus), we can recover rapidly after September."

He underlined that the bounce back in the last quarter will not be enough to offset the loss. "We may close the year with 15-20% shrinkage," Gültepe said.