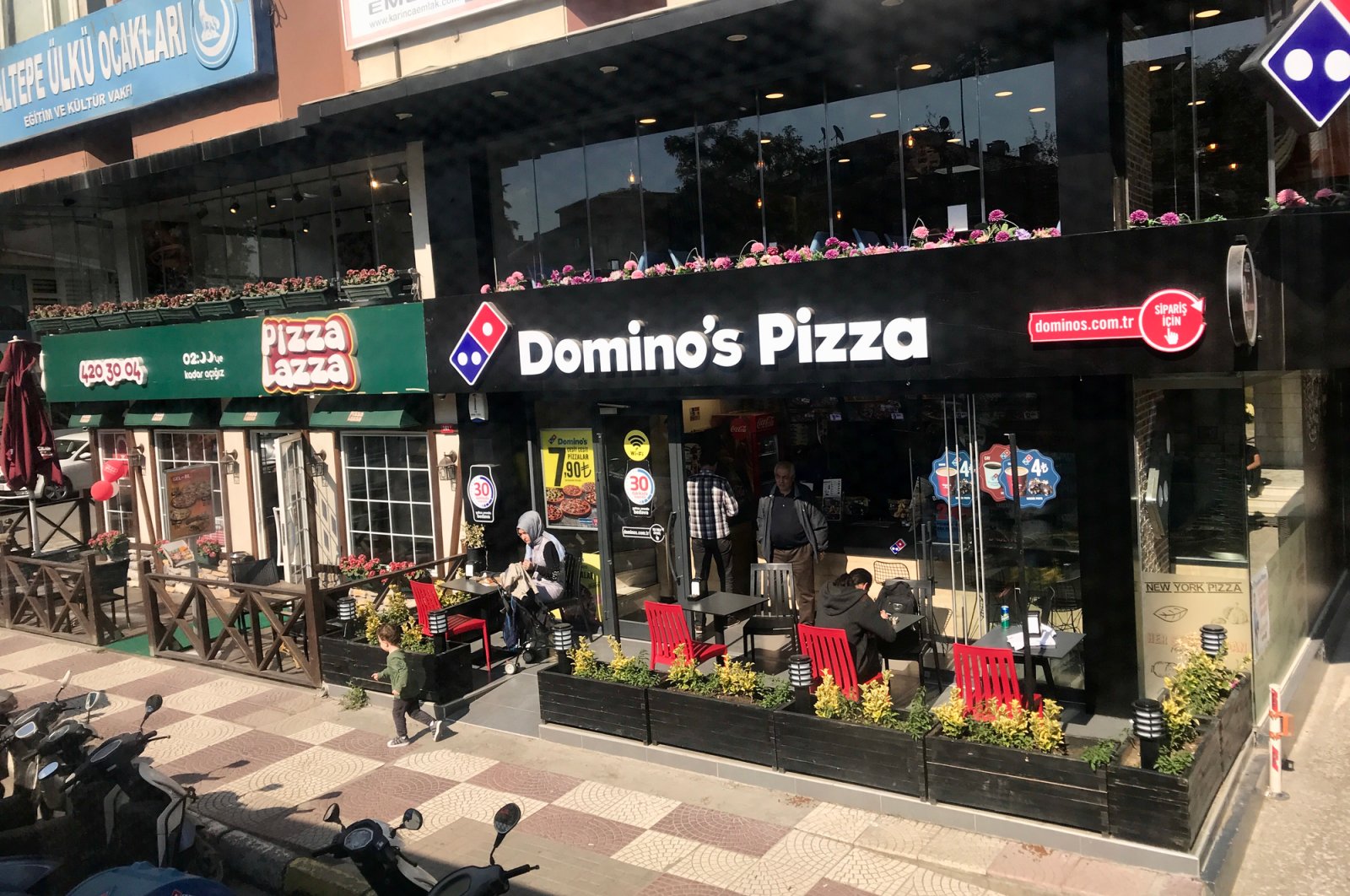 Pizza firm DP Eurasia, which runs the Domino’s Pizza brand in Turkey and Russia, reported a 3% increase in its first-half sales on Tuesday, saying growth at its Turkish stores offset a decline in Russia.

Turkey had started gradually lifting measures in May and lifted most of them by June, attributing its decision to the country's successful fight against the COVID-19 outbreak.

“As COVID continues to have a deeper effect in Russia, its effect on our Russian business and its results is also more severe,” CEO Aslan Saranga said in a statement.

The company said the curfews lasted longer in Moscow than in Istanbul and Turkey started normalizing the economy sooner, but both markets showed sales improvement in June compared with May.

The group said the pandemic led to a net of 11 store closures in the first half of the year, but the total number of stores operating under its brand increased by 18 to 754.

The biggest pizza delivery chain in Turkey and the third-largest in Russia said online ordering as a percentage of delivery surpassed 75% in the period, up from 67.5% a year ago.