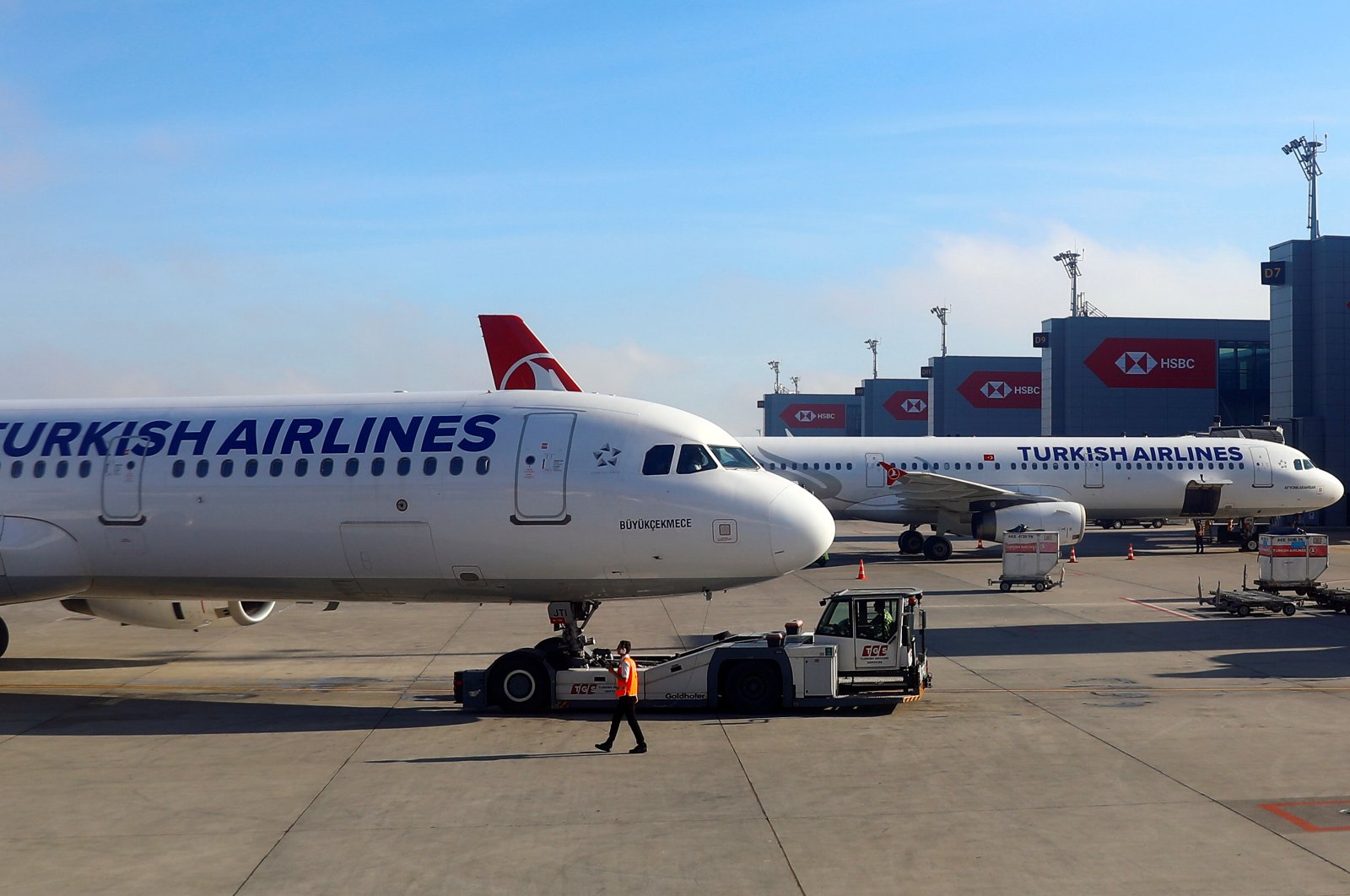 Turkey's national flag carrier, Turkish Airlines (THY) announced late Wednesday it was extending the cancellation of its flights amid the coronavirus pandemic.

Domestic flights will be grounded until June 4 and international flights until June 10, the carrier said in a statement.

As part of measures, carry-on bags will not be allowed in the cabin area on Turkish Airlines flights but will now be checked with other baggage.

The usual 8-kilogram (17-pound) carry-on bags for international and domestic flights will be added to passengers' luggage allowance. Handbags will be permitted on flights.

THY earlier this month drafted a flight plan for June, July and August.

The airline is projected to resume 60% of its domestic flights, then add more destinations in July and August.

The number of destinations and flight frequency on international routes in July will rise to 103 and 572, respectively, and to 160 and 937 in August.

Aviation is among the industries hardest hit by the pandemic, which has struck 188 countries and regions and infected nearly 5 million people worldwide since emerging in China last December. Turkey has recorded 152,587 coronavirus cases, with some 75% already recovered.

The number of passengers THY carried in the January-March period declined by 20% to 13.4 million, down from 16.7 million in the same period of 2019 due to the pandemic measures.