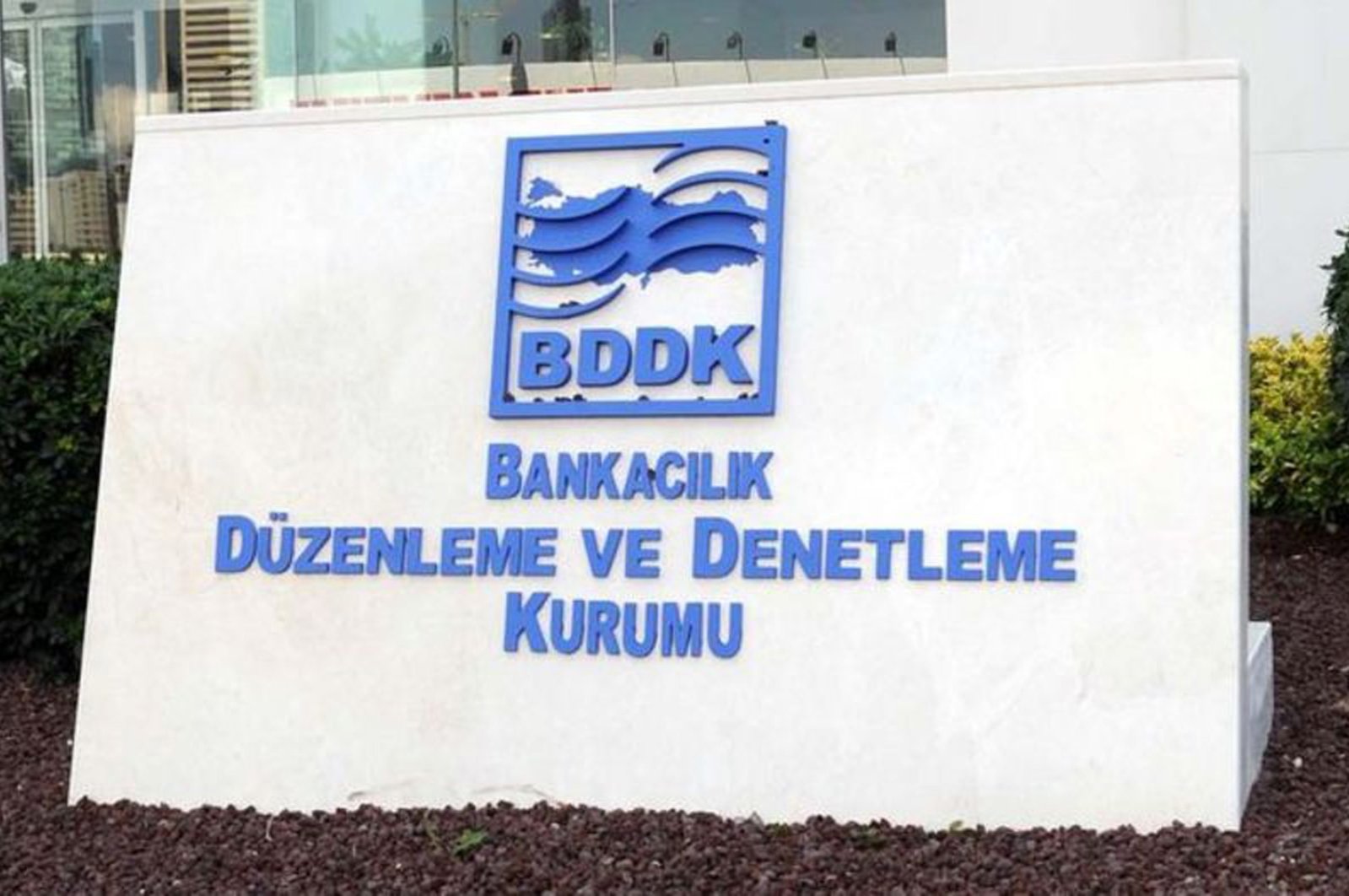 A Turkish banking regulator said Monday it lowered commercial banks’ asset ratio to 95% from 100%, easing a rule set in April in the face of the coronavirus pandemic that effectively led private banks to step up lending and purchase more government bonds.

The Banking Regulation and Supervision Agency (BDDK) also fine-tuned some rules for calculating the ratio and allowed banks to use average levels of the foreign exchange rate for the previous month.

The decision had been expected after a meeting last week between bankers and Turkish authorities who had hinted at flexibility.

The BDDK banking watchdog on Monday made a handful of adjustments meant to help lenders cover their ratios, which could provide leeway as the Central Bank of the Republic of Turkey (CBRT) and policymakers moved to gradually undo the liquidity measures taken to support the economy during the pandemic.

The asset ratio required for Islamic banks was eased to 75% from 80%, the statement said.

April’s decision was also designed to protect the economy from the fallout from the pandemic.