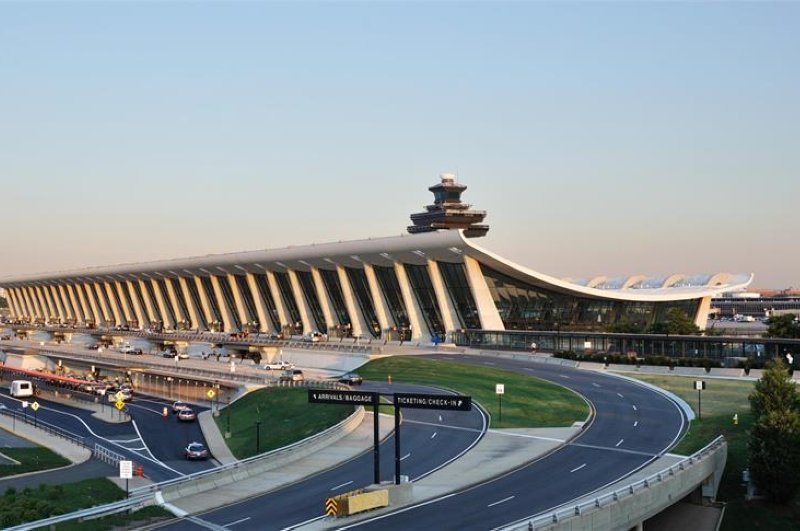 Turkish contractor TAV Airports will launch its second passenger lounge in Dulles International Airport west of Washington, D.C. under its cooperation with leading U.S. bank Capital One, TAV said in a statement Tuesday.

The statement said that the company has concluded the agreement with the airport for the opening of the second lounge, which will be operated by TAV for 10 years.

TAV management services CEO Güçlü Batkın said in the statement that they are currently operating more than 80 private passenger lounges in 41 airports in 28 countries.

“The company has been hosting nearly 8 million passengers yearly in specially designed passenger lounges that we establish in accordance with the customers’ needs and expectations,” Batkın said, noting that they expect rapid growth in the U.S. market with the recent agreement.

Jerome L. Davis, deputy chairman of the Metropolitan Washington Airports Authority, said that they are very glad to conduct business with TAV and Capital One to serve the passengers in the main international airport of the capital.

The lounge is set to be 850 square meters and will be constructed to be eco-friendly. The lounge will include spa services and a playground for children.