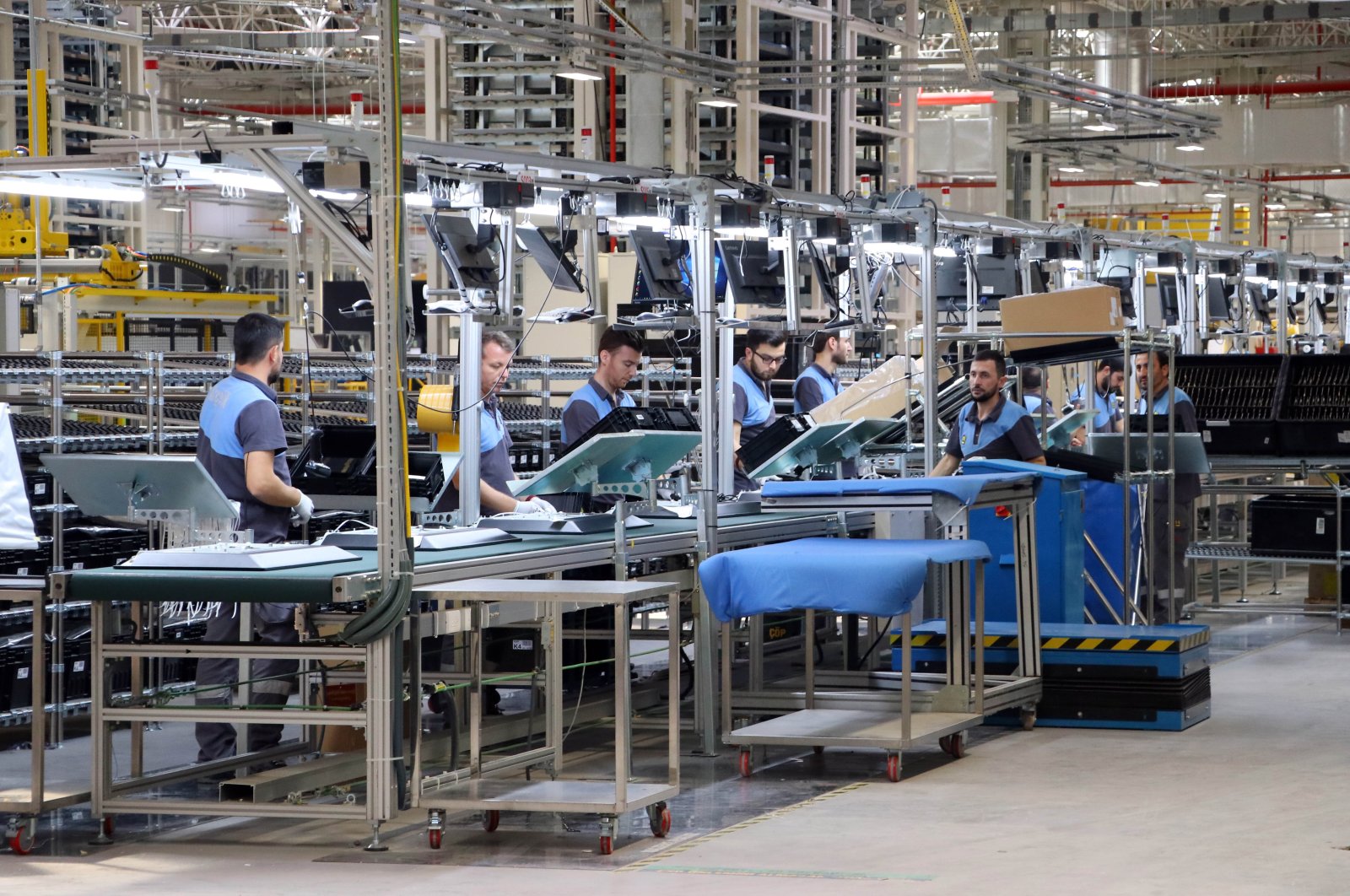 Household electronics maker Arçelik, a subsidiary of Turkey’s biggest industrial conglomerate Koç Holding, on Wednesday said it has started production in Russia after having previously suspended it along with sales activities due to curfews imposed to combat the coronavirus outbreak.

In addition to Russia, Arçelik in late March suspended production and sales activities in Pakistan, Bangladesh and South Africa as authorities in these countries imposed lockdowns amid the pandemic.

"Curfews in these countries have been extended and are expected to end on April 25, 2020, in Bangladesh, April 30, 2020, in Pakistan and South Africa. Due to the ongoing curfew in India, our Joint Venture Voltbek's plant also suspended production, but since production has just begun recently at this plant, it has not had a significant impact on our operations,” the company said in a statement to Public Disclosure Platform (KAP).

The restrictions were earlier expected to end on April 5 in Bangladesh, April 6 in Pakistan and April 17 in South Africa.

As for Russia, production started as of April 15, it said in the statement.

“Although there are occasional disruptions in the procurement, production and sales processes, our activities outside these countries continues by slowing down under the Business Continuity Plan and the broad precautions we take for the health of our employees,” the statement read.