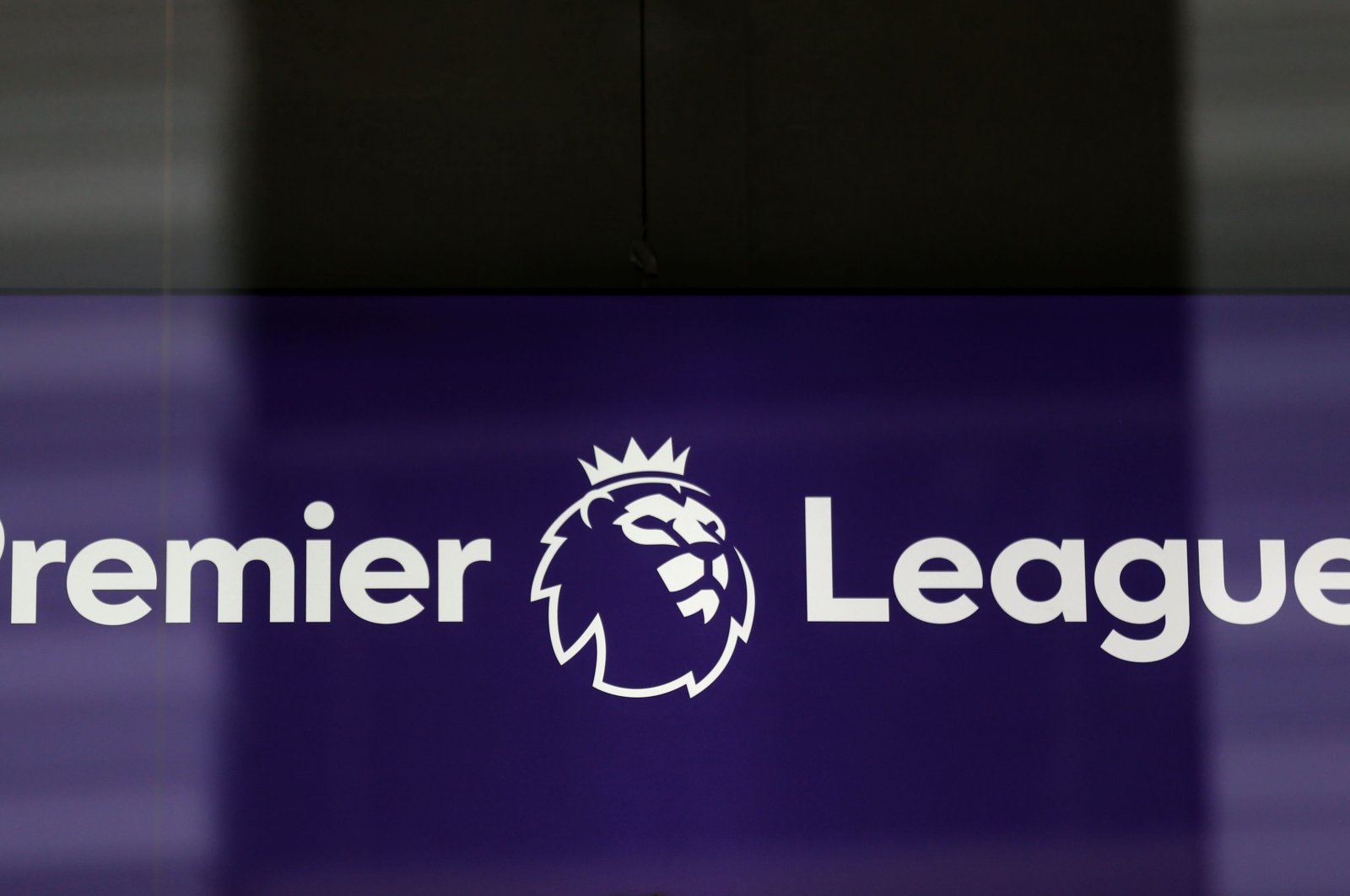 Turkish media mogul Acun Ilıcalı announced Friday that he is in talks to acquire a football club in England, which is likely to be promoted to the Premier League next year.

“I may purchase a club in England. It might be one of the candidates to be promoted to the Premier League. England has a different atmosphere and it would be an exciting experience to be in this ambiance,” Ilıcalı said in an interview with a YouTube channel.

Ilıcalı bought shares of the Dutch Eredivisie club Fortuna Sittard last June. The media tycoon said that he is generally satisfied with the club’s performance after the appointment of a new coach.

“Currently, we are in good form with the management of our assistant coach. At the beginning of the season, our target was completing the league in 12th position, and we are in 11th place now. So, I can say that we are successful for now,” he said.

Ilıcalı is the owner of TV8 channel, which has been broadcasting local adaptions of many famous competitions including Survivor, The Voice and MasterChef. Last year, he launched his media platform project Exxen, which has an annual budget of TL 900 million ($114 million). The project has been labeled as a local competitor of U.S. giant Netflix.