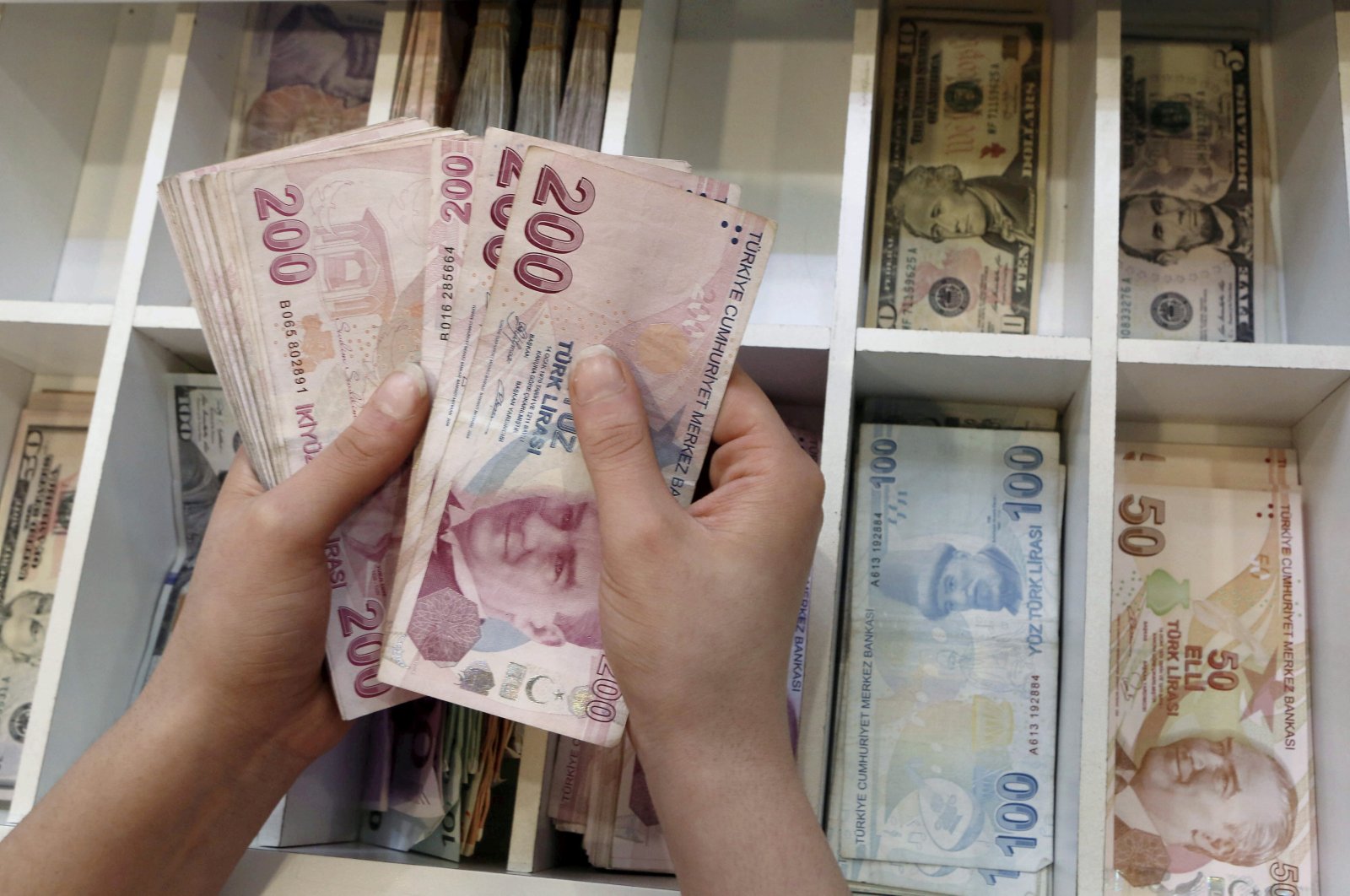 The Turkish Presidency submitted the 2021 budget motion to Parliament on Sunday.

In the upcoming budget, the government has allocated nearly TL 211.4 billion ($26.5 billion) for education.

Budget revenues were projected at TL 1.101 billion and tax revenues at TL 922.7 billion. The budget deficit for the next year was predicted at TL 245 billion.

The budget will first go to Parliament's Planning and Budgetary Commission before it is debated in December in the general assembly.

The budget for 2021 will be the 19th budget of the ruling Justice and Development Party (AK Party) government and the second under the new presidential system.