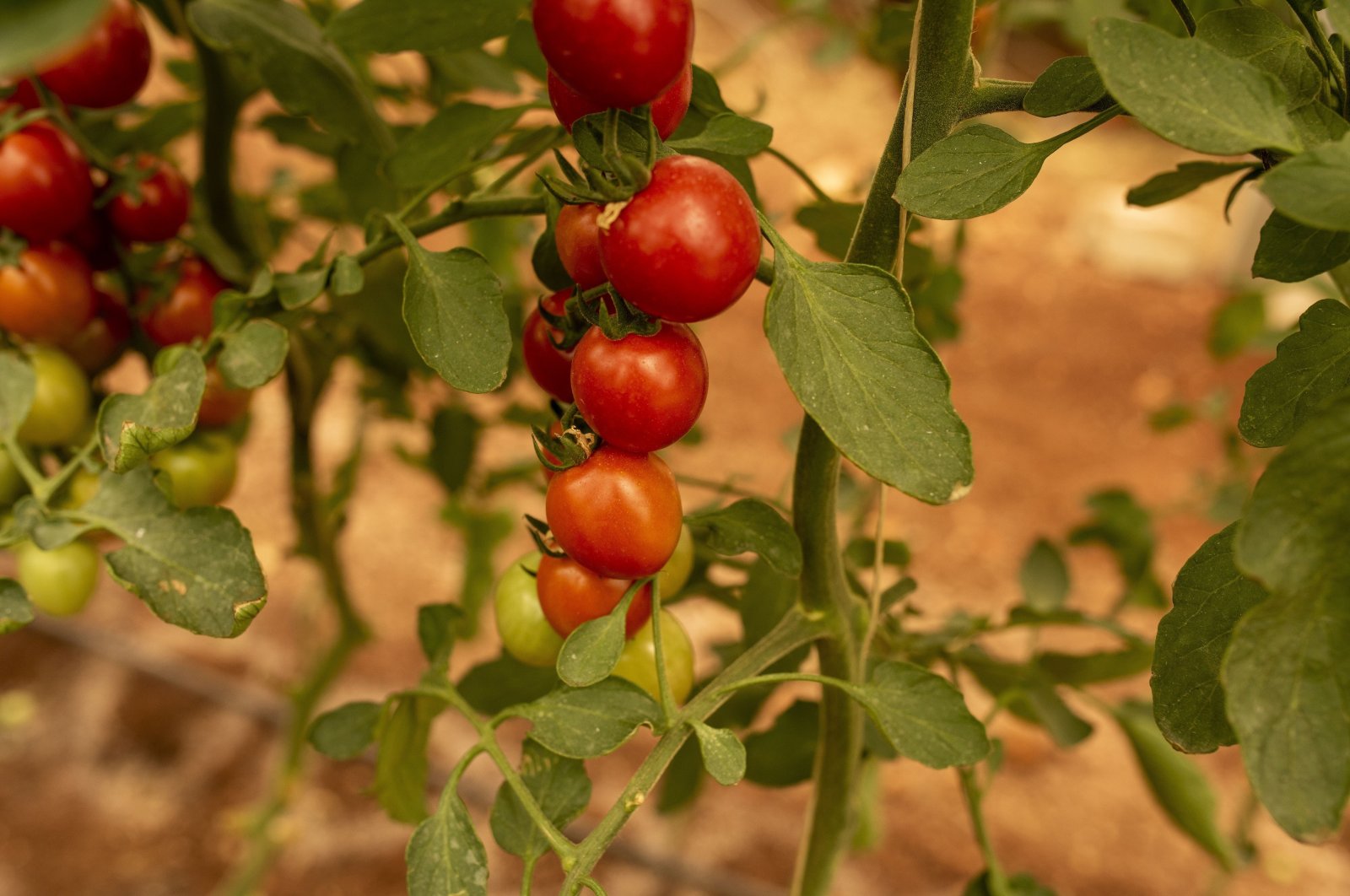 The wonderful, colorful bounty of fruit and vegetables of southeastern Turkey’s Gaziantep are being exported abroad with the technique of “freeze-drying” thanks to Turkish women’s efforts and funding provided by the Turkish government.

The “Ezogelin Initiative,” has been built by seven women from the province’s Oğuzeli district who attended an agriculture school set up within the scope of the Social Development Support Program (SOGEP) run by the Turkish Ministry of Industry and Technology’s Silkroad Development Agency. The initiative takes its name from a well-known folktale about a bride named “Ezo” who lived in the modern-day Gaziantep.

The women operate a freeze-drying plant in Gaziantep that has been allocated to the Oğuzeli Women Initiative Production and Management Cooperative. The vegetables and fruit are freeze-dried at the plant, which keeps their nutritional values intact.

Exported under the brand “Ezo’s,” the hygienically produced goods are sent to many parts of the world.

The nutritional value of freeze-dried fruit and vegetables is 97% similar when compared to fresh produce. The technique does not use any additives or preservatives.

Silkroad Development Agency Secretary-General Burhan Akyılmaz also said in a statement that freeze-dried products are used in many foods including cereals, ready-to-serve soups, instant coffee and tea, beverages and in many other types of food, and also acts as a natural sweetener and coloring.