Uber to buy food-delivery app Postmates in $2.65B stock deal 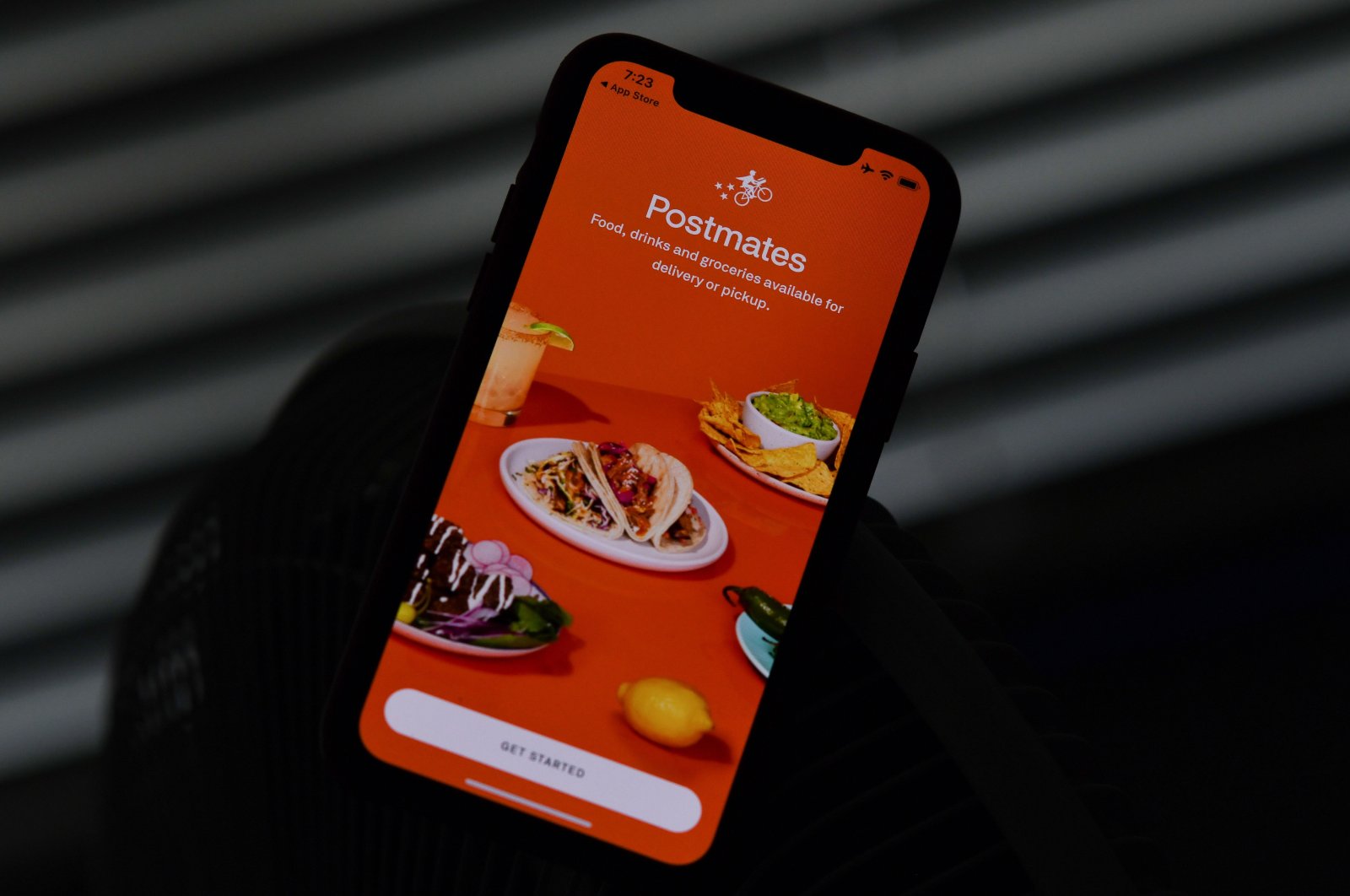 Uber Technologies Inc. Monday offered to buy Postmates Inc. in a $2.65 billion (TL 18.2 billion) all-stock deal, looking to expand its reach in the food-delivery services arena given that ordering from home has increased due to coronavirus-led restrictions.

Uber, under pressure as its core ride-hailing business reels from lockdowns across the globe, offered a premium of about 10% on Postmates' last valuation of $2.4 billion. Postmates in September raised $225 million in a private fundraising round.

Uber currently estimates that it will issue about 84 million shares of common stock for 100% of the fully diluted equity of Postmates, the company said in a statement.

Postmates operates in 4,200 U.S. cities, delivering food and other products from restaurants and stores to customers' doorstep. One of the many taglines reads: "Have chips but no guac? Postmate it."

Founded in 2011, San Francisco-based Postmates accounted for 8% of the U.S. meal delivery market in May, with its biggest rival DoorDash leading with a 44% market share, according to analytics firm Second Measure.

The move comes only weeks after Uber abandoned its plan to buy Grubhub Inc. through its Uber Eats business. The U.S. online food delivery company was acquired in June by Just Eat Takeaway.com NV in a $7.3 billion deal.