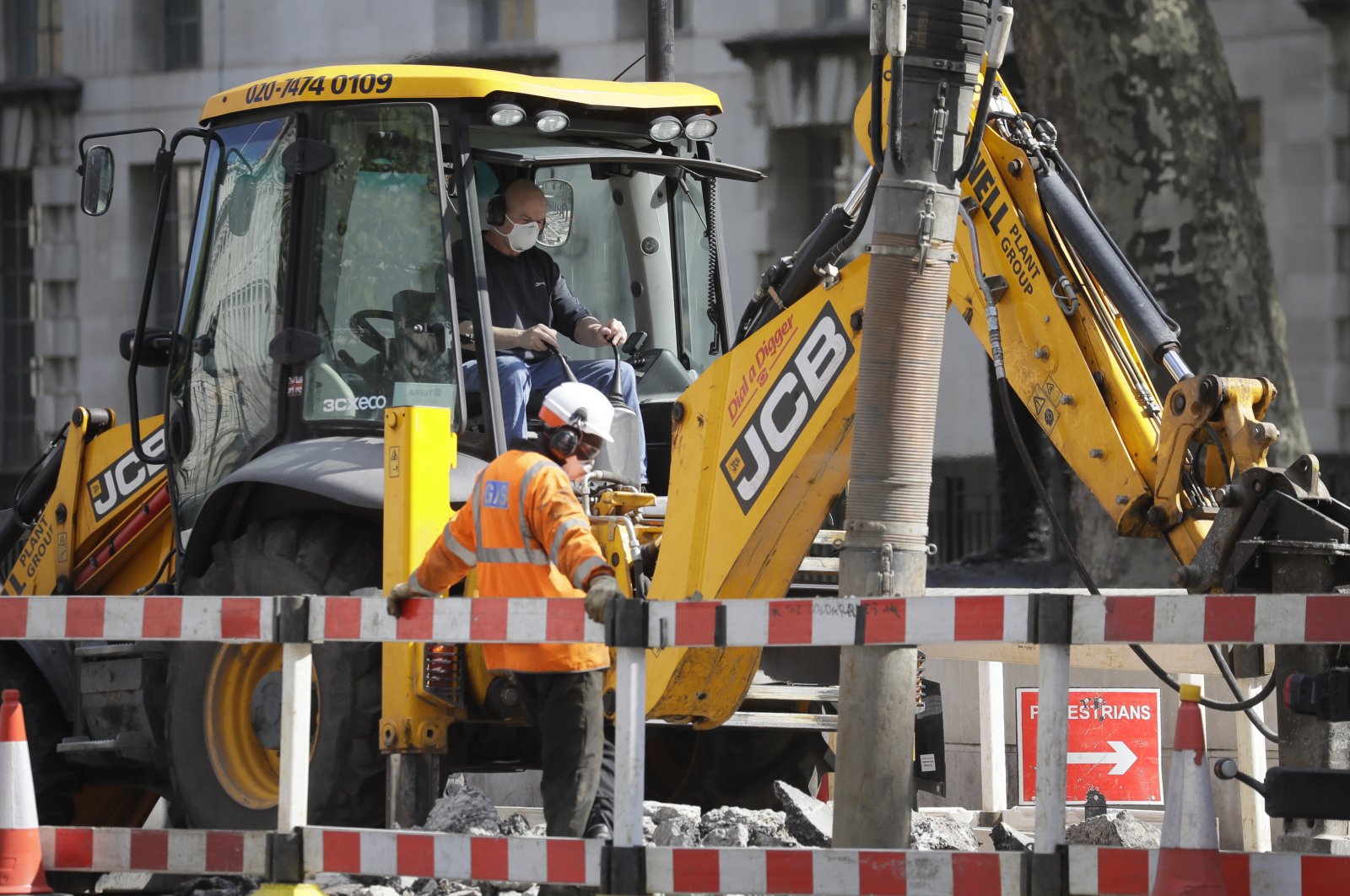 Britain's government is considering cutting the proportion of workers' wages it pays as part of its massive coronavirus furlough scheme to 60% from 80%, London's Evening Standard newspaper said on Tuesday.

The scheme now supports the wages of 6.3 million employees, almost a quarter of Britain's private-sector workforce, who have temporarily stopped work at a cost of around 8 billion pounds ($10 billion).

The support is due to stop at the end of June, after being extended by a month already.

Finance minister Rishi Sunak said on Monday there would be no sudden cliff edge in June but that he was looking at the best way to phase the scheme out and ease people back to work "in a measured way."

According to the Evening Standard, a leading option is to lower the proportion of furloughed staff's wages that the government pays to employers to 60% from 80%.

Employers are encouraged to make up the difference but are not obliged to. Another approach would be to allow some furloughed staff to work but with a smaller taxpayer subsidy.

Britain's finance ministry declined to comment on the possible options for winding down the scheme.

The government is due to review the lockdown on Thursday, with Prime Minister Boris Johnson expected to give more details on the approach on Sunday.