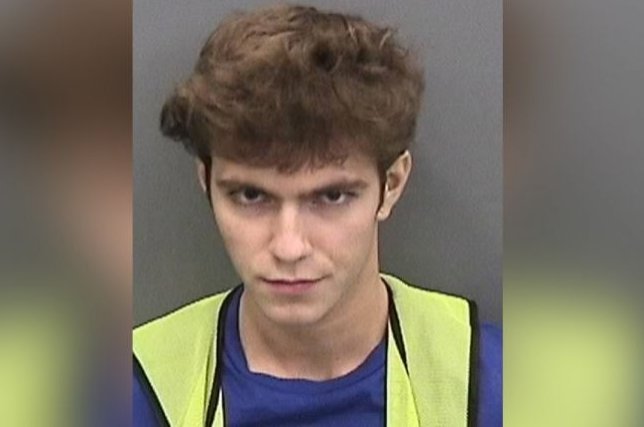 U.S. authorities have arrested a 17-year-old, accusing him of being the "mastermind" of the massive hack of prominent Twitter accounts and a scam that netted him more than $100,000 within hours.

"This was not an ordinary 17-year-old," Warren said at a press conference from Florida on Friday, where the suspect was arrested. It was a "highly sophisticated attack."

The U.S. Department of Justice said that two more people had been charged in relation to the hack. In a statement, the Justice Department identified the men as Mason Sheppard, of Bognor Regis in the United Kingdom, and Nima Fazeli of Orlando, Florida.

Clark will face 30 felony charges, including organized fraud, identity theft and hacking. In Florida, he can be charged as an adult for some financial crimes.

Warren warned that this type of hack could have disrupted global financial markets, U.S. politics or international diplomacy.

The crimes allegedly took place between May 3 and July 16, with the hack itself having taken place on July 15. Twitter was forced to shut down key parts of the website for several hours.

"If you think you can rip people off online and get away with it, you will be in for a rude awakening," Warren said before he proceeded to knock on his table, sounding out a "6 a.m. knock on your door from federal agents." The suspect's apartment was indeed raided.

Twitter on Thursday said that employees were targeted in a phone spear-phishing attack, enabling the hack of 130 accounts.