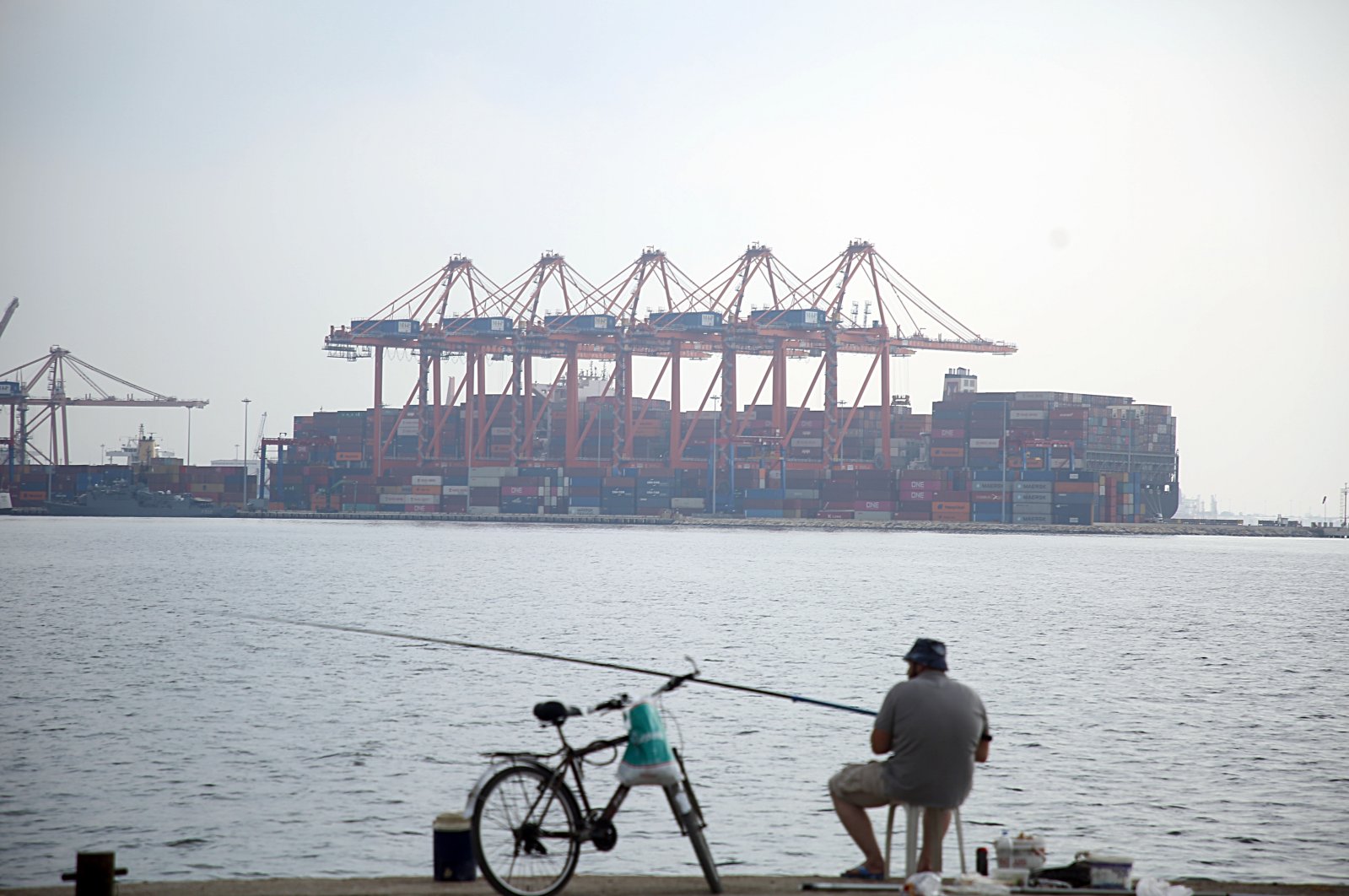 The coronavirus pandemic has not turned out to be an obstacle for trade ties between Turkey and the United States.

The U.S. has been one of the few countries that consistently increased its imports from Turkey this year despite the coronavirus pandemic.

Turkey’s exports to the U.S. reached $5.56 billion from January through July, according to Trade Ministry data, enabling the U.S. to jump three places and rank second among Turkey’s top export markets.

For the past few years, President Recep Tayyip Erdoğan and his American counterpart Donald Trump have embraced a goal to increase bilateral trade to $100 billion, which has been reiterated by the two countries' officials on a number of occasions.

Trade deficit down over 70%

Exports to the U.S. during the same period increased from $3.8 billion to $8 billion, while imports reached $12.3 billion. Turkey’s trade deficit with the U.S. also declined, going down to $3.1 billion, from $8.5 billion.

Turkish Exporters Assembly (TIM) Chairperson Ismail Gülle pointed to the fact that the trade gap with the U.S. consistently narrowed in the first six months of the year, projecting that the trend would continue through the end of the year.

Sector representatives also stressed that Turkey’s 0.5% share of the U.S.’s imports, which stand at around $3.1 trillion, should be increased to 1% in the near-term. Gülle said he deemed the current level unacceptable.

“As part of our analysis, we have observed that despite our country’s highly competitive power in many goods in industries ranging from automotives to chemicals, electric-electronics, fresh fruit, vegetables and cereals, we are not taking enough of a share in the U.S. market,” Gülle told Turkish daily Dünya on Wednesday.

To increase the share, he said, Turkey first needs to obtain space in the 50 most important products imported to the U.S.

“I think that, after the end of the pandemic process, our exports will further increase, and we will reach our bilateral trade target of $100 billion in the future,” Gülle said.

Among industries, the carpet sector managed to increase its exports to the country the most this year with over $100 million, followed by steel with $85 million, jewelry with $83 million and ready-made garments with $65 million.

“Online sales in the U.S. have boomed. We will close the year with a 50% increase,” he added.

On the other hand, a noteworthy increase in steel exports came after the U.S. reduced tariffs on Turkish steel imports in May of last year.

In August of the same year, he announced he was doubling the Section 232 tariffs to 50% on steel from Turkey amid tensions over a since-freed American pastor Andrew Brunson, who was detained in Turkey on charges of links to the Gülenist Terror Group (FETÖ) and the PKK terrorist group.

The doubling of the tariffs was a violation of the law, the U.S. Court of International Trade said in its ruling last month. The court said the decision was procedurally deficient and singles out importers in violation of the constitutional guarantee of equal protection.

Ulubaş noted that many Turkish companies have started to open manufacturing facilities in the U.S. “Big companies have moved to invest in the production of semi-finished and finished products in the country. The deals continue. With these investments, we expect exports to increase further.”

He said that China no longer constitutes an obstacle for Turkey in this period and that many countries, including the U.S., approach products from the Far East cautiously, and this reflects positively on Turkey’s foreign trade.