US Fed maintains benchmark rate in target range of 0 to 0.25% 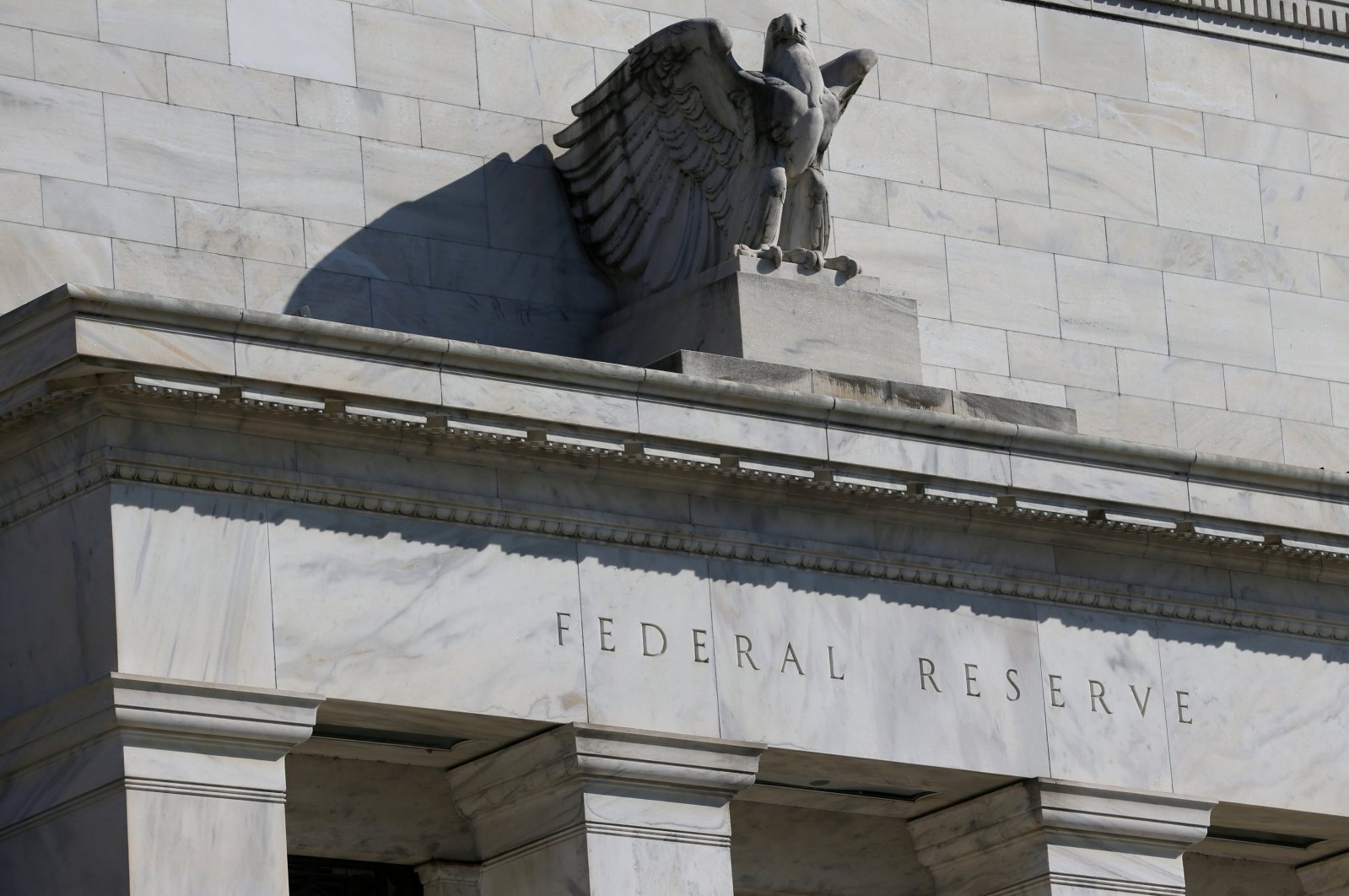 The Federal Reserve pledged Wednesday to keep interest rates low until it has achieved its goal of maximum employment, but new forecasts show central bankers expect rates will stay at zero at least through 2023.

The statement reaffirmed the policy shift that Fed Chair Jerome Powell announced last month, indicating the central bank will keep pumping the gas with low rates and allow inflation to push beyond 2% in order to spur job gains as the world's largest economy recovers from the COVID-19 pandemic.

The policy-setting Federal Open Market Committee "seeks to achieve maximum employment" and "will aim to achieve inflation moderately above 2 percent for some time so that inflation averages 2 percent over time."

"The Committee expects to maintain an accommodative stance of monetary policy until these outcomes are achieved," the statement said.

However, two committee members dissented in the vote, with one objecting to the lack of flexibility in the policy statement and the other pushing for an even stronger commitment to waiting until inflation has reached 2% on a "sustained basis" before raising rates.

Along with its policy statement, the Fed released forecasts from FOMC members showing they do not expect the benchmark lending rate to move above zero through the end of 2023, at least.

One member looks for a rate hike in 2022, and four expect an increase in 2023, but the median forecast of 17 members has the rate holding near zero.

The committee's GDP forecasts reflect the better-than-expected recovery in the United States, and they now see the economy contracting by 3.7% this year, compared to 6.5% in June. However, growth expectations for 2021 and 2022 were comparatively modest.

Unemployment has fallen to 8.4% from its peak of 14.7% in April amid the most stringent pandemic business shutdowns, and the FOMC members' median forecast is for the jobless rate to end the year at 7.6% and drop to 5.5% by the end of next year.