US Federal Reserve to meet after critical changes to its outlook 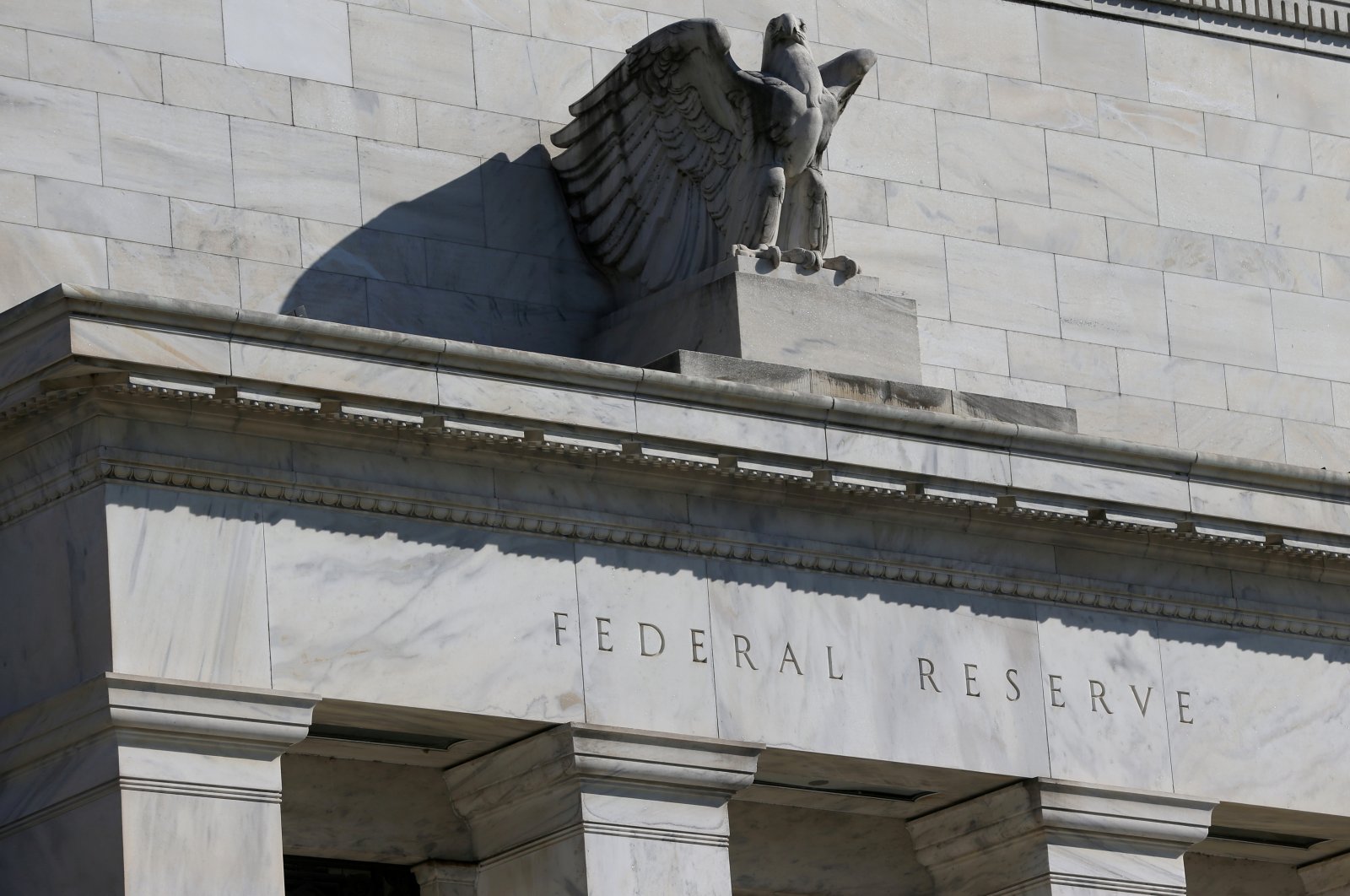 Federal Reserve policymakers in the U.S. will meet this week for the first time since they significantly revised the Fed's operating framework in ways that will likely keep short-term interest rates near zero for years to come.

As a result, analysts expect the Fed will keep its benchmark rate unchanged after the two-day meeting that ends Wednesday. It has been pegged at nearly zero since March after the pandemic and the measures taken to contain it essentially shut down the economy.

But the statement that Fed policymakers release Wednesday is expected to contain revisions that reflect the sweeping changes that Fed Chair Jerome Powell announced late last month in how the central bank operates. The Fed will also issue its quarterly economic projections, which will for the first time include estimates for growth, unemployment and the Fed's benchmark interest rate for 2023.

Powell issued the Fed's new framework at a virtual meeting of economists and central bankers last month. The changes are significant, though some analysts have complained that details of how the changes will be implemented are lacking.

In one key shift, the Fed will no longer follow its longtime practice of raising its benchmark interest rate simply because the unemployment rate has fallen to a low level that could spur inflation. Instead, it will wait for actual evidence that prices are rising. That reflects a view among some high-ranking Fed officials that economic models it has used in the past no longer accurately reflect how the economy works.

Instead, low unemployment and even rising wages no longer necessarily push up inflation, Fed officials believe.

The Fed also made a critical change to its 2% inflation target, which it formally set in 2012. The central bank now seeks inflation that averages 2% over a period of time, rather than a static target of 2% that ignores previous shortfalls.

This change reflects a growing concern at the Fed that in recessions, inflation often falls far below 2%, but it does not necessarily reach 2% when the economy is expanding and rarely tops it. Over time, that means inflation on average falls further from the target. As businesses and consumers come to expect increasingly lower inflation, they act in ways that entrench lower prices, making it harder for the Fed to reach its target.

Investors do not expect the Fed to hike its benchmark interest rate until at least 2024, so Fed policymakers do not feel a lot of pressure to provide further details, economists say. In remarks following Powell's announcement of the new framework, several Fed officials said they want to see more signs of how the economy is recovering from the coronavirus recession before making final decisions about the Fed's next steps.

Economists expect the Fed will, in the coming months, sharpen the guidance it provides about its future actions. That guidance could specify that the Fed will not hike its benchmark rate until after inflation meets or exceeds its 2% goal.

A third major change to the Fed's framework, also announced last month, is that Fed officials have boosted their commitment to keeping interest rates low until the unemployment rate falls as low as it can without spurring inflation, a level the Fed calls “maximum employment."

The goal of reaching maximum employment is a “broad-based and inclusive goal," the Fed said in its new framework. That language suggests that Fed officials will consider the unemployment rates of black and Hispanic Americans as well as the overall jobless rate when contemplating interest rate hikes, something the Fed has never considered before.