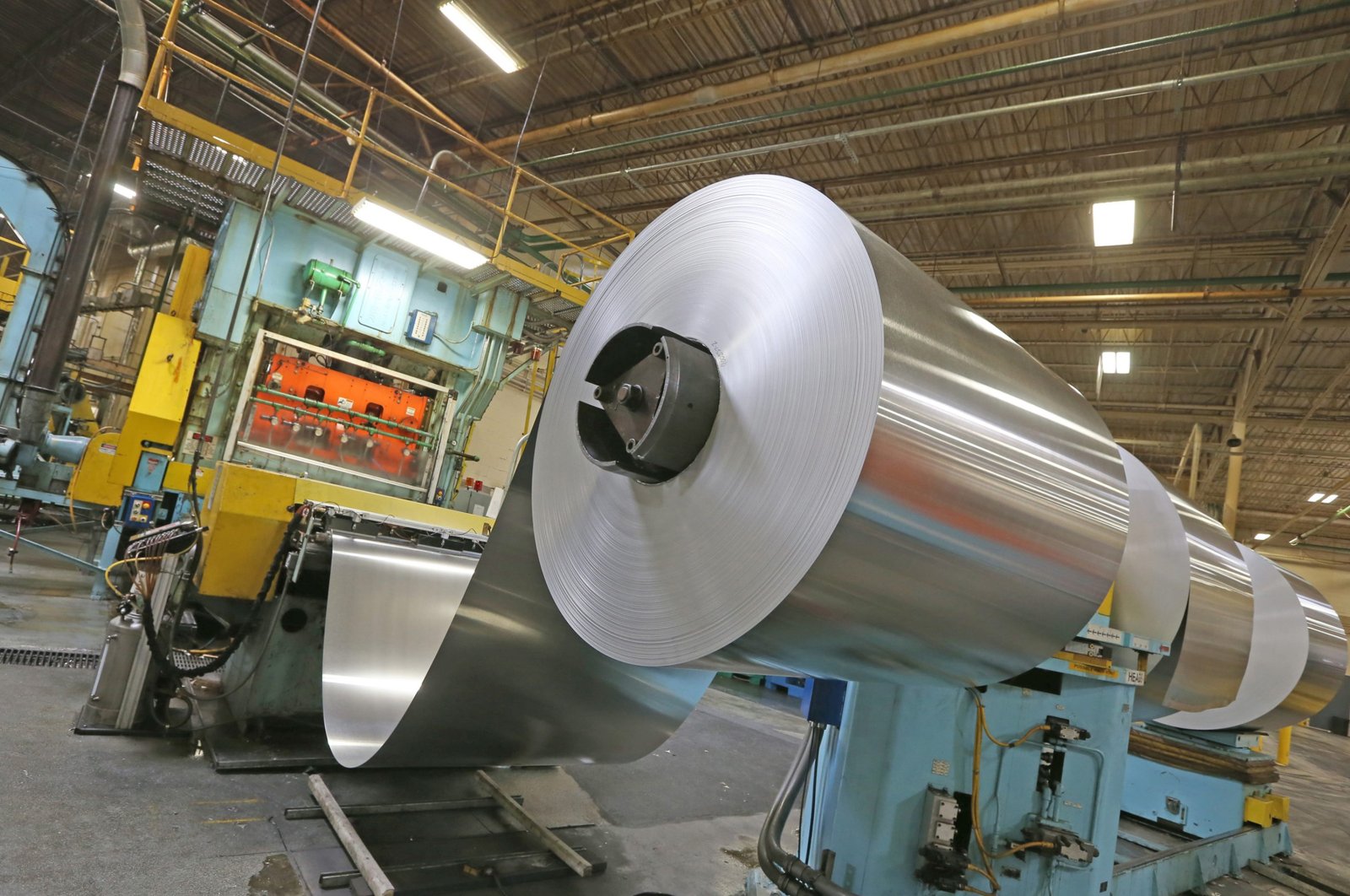 The U.S. Commerce Department said it has launched trade investigations into imports of common alloy aluminum sheets from 18 countries, including Germany, Turkey, Oman and Bahrain.

The department said Tuesday it will look into whether common alloy aluminum sheets from the 18 countries are being sold at less than fair value in the U.S. market and whether exports from four of the nations – Bahrain, Brazil, India and Turkey - were being unfairly subsidized.

If the department finds aluminum sheet imports from any of the countries are unfairly dumped or subsidized, and a separate trade panel finds that domestic producers are being injured, the United States would place tariffs on the products.

The U.S. imported almost $2 billion in common alloy aluminum sheets from those countries in 2019, Politico noted, citing data from the Commerce Department. The department said in a release that this is the most petitions filed simultaneously for any single product in almost 20 years. The U.S. International Trade Commission is scheduled to make a preliminary determination on or before April 23.

U.S. mattress makers have also filed a case at the Commerce Department and the International Trade Commission asking for anti-dumping duties on mattresses from seven countries, according to Politico. Accused nations include Cambodia, Indonesia, Malaysia, Serbia, Thailand, Turkey and Vietnam. The department has 20 days to formally accept or reject the petition.