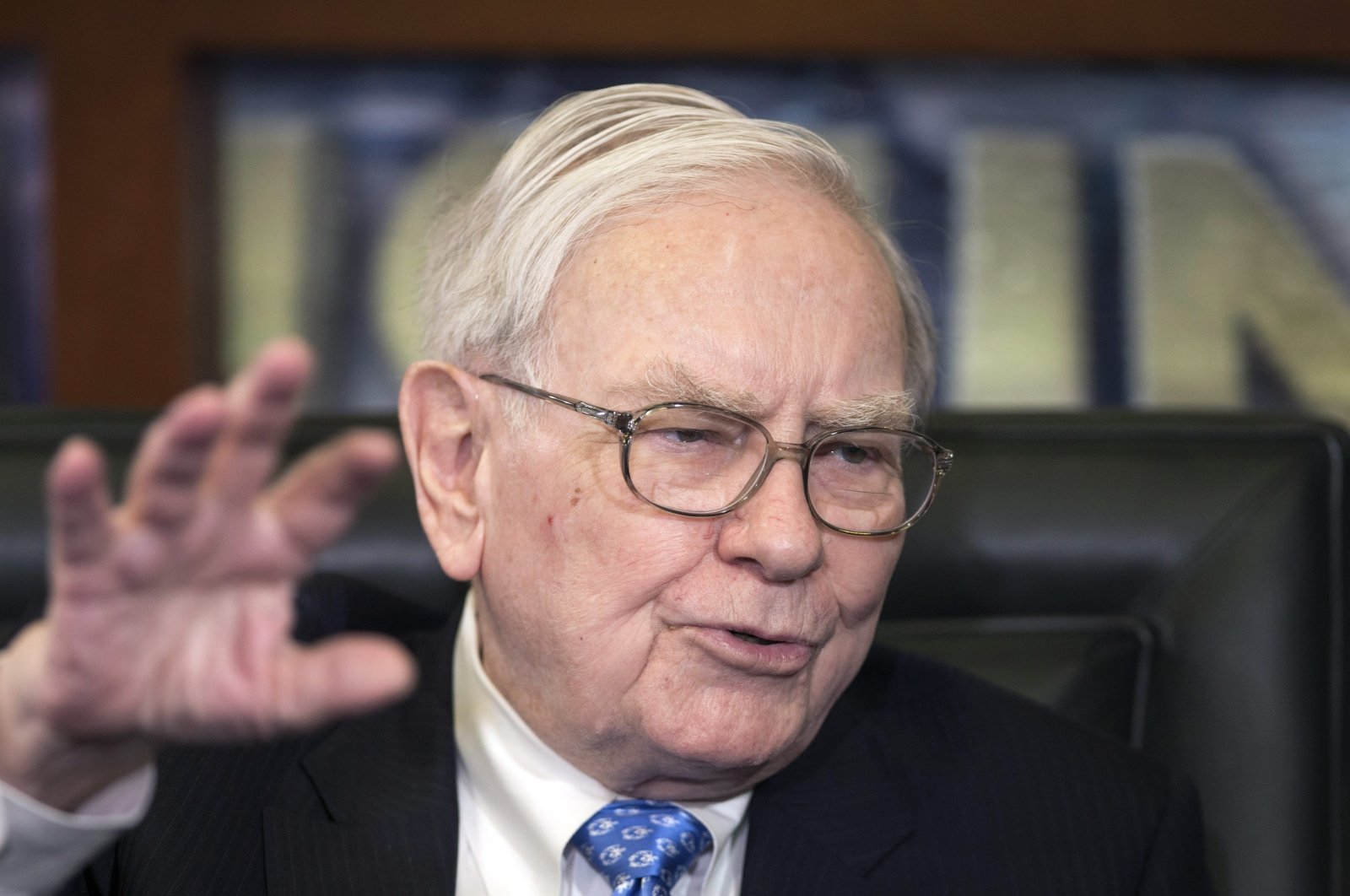 Berkshire Hathaway Inc. will pay $4.1 million (TL 32.28 million) to settle allegations that the company and one of its Turkish subsidiaries violated sanctions against Iran, the U.S. Treasury Department said Tuesday.

Berkshire and its subsidiary, Iscar Kesici Takım Ticareti and Imalatı Limited Co., agreed to settle the potential civil liability for 144 alleged violations between December 2012 and January 2016, the department said in a statement.

The Treasury said Iscar Turkey sold cutting tools and related inserts to two Turkish distributors, knowing they would be shipped to a distributor in Iran for resale, including to Iran's government.

Berkshire did not immediately respond to a request for comment.

Iscar Turkey is a unit of IMC International Metalworking Cos. Berkshire paid $4 billion for 80% of Israel-based IMC in 2006 and paid $2.05 billion for the remainder in 2013.

The U.S. in September delivered sanctions on Iran's defense ministry under the United Nations authority that is widely contested.

"For nearly two years, corrupt officials in Tehran have worked with the illegitimate regime in Venezuela to flout the U.N. arms embargo," Secretary of State Mike Pompeo told reporters at the time.

The sanctions included a new executive order signed by Trump targeting those who buy or sell Iranian conventional arms, as previously reported by Reuters.

The U.S. later in October slapped fresh sanctions on Iran's financial sector, targeting 18 Iranian banks in an effort to further shut Iran out of the global banking system as Washington ramps up pressure on Tehran weeks ahead of the U.S. election.

The U.S. Treasury Department said in a statement prohibitions did not apply to transactions for agricultural commodities, food, medicine, or medical devices coming to Iran.

Tensions between Washington and Tehran have soared since U.S. President Donald Trump unilaterally withdrew in 2018 from the 2015 Iran nuclear deal struck by his predecessor and began reimposing U.S. sanctions that had been eased under the accord.

The sanctions Trump has reinstated target everything from oil sales to shipping and financial activities, and while they exempt food, medicine and other humanitarian supplies, many foreign banks are already deterred from doing business with the Islamic Republic – including humanitarian deals.

The latest round of sanctions freezes any U.S. assets of those blacklisted and generally bars Americans from doing business with the nation.