US suppliers reluctant to ship goods without credit insurance 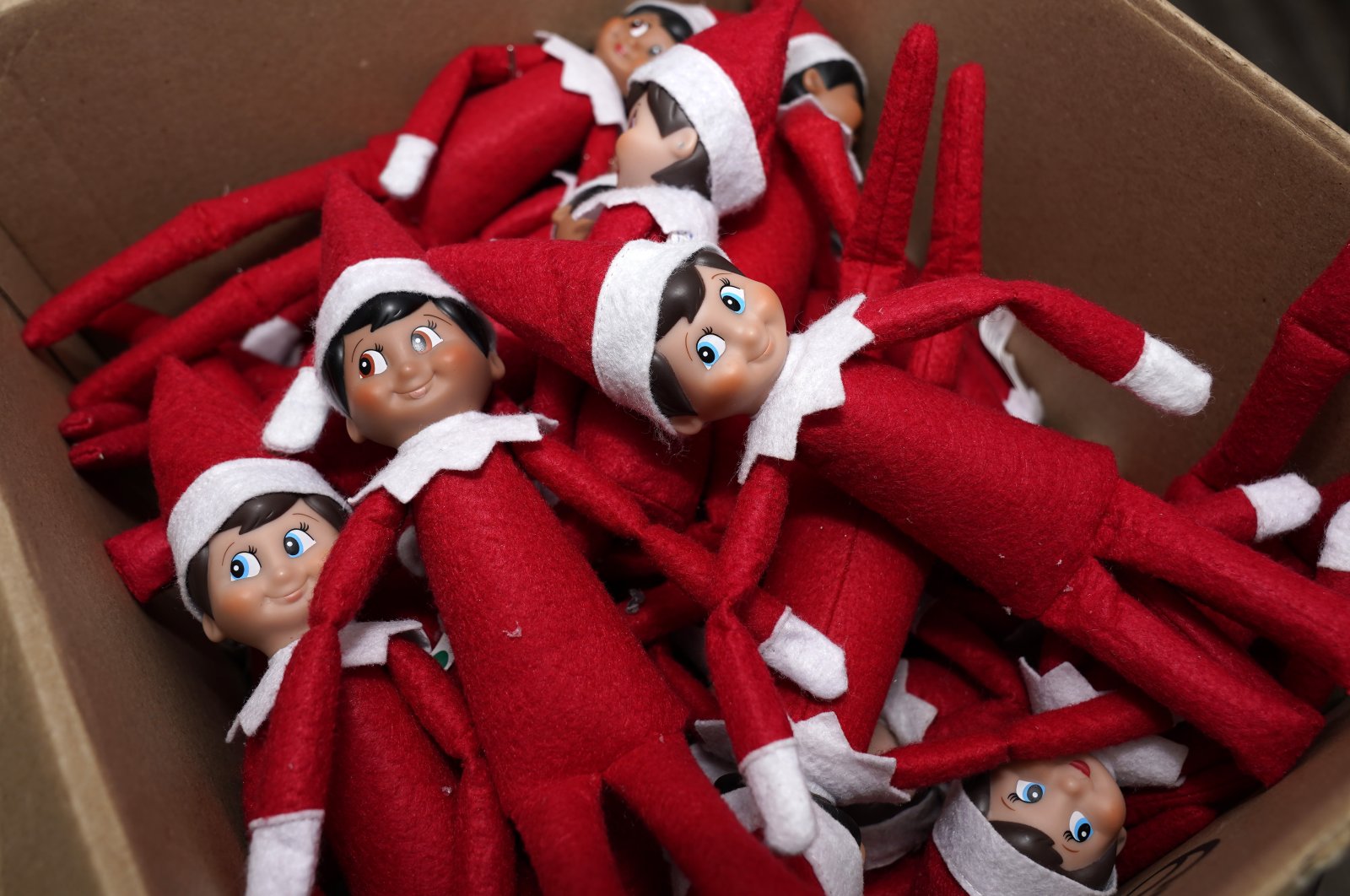 Gold Medal International is sitting on millions of dollars worth of socks at its North Carolina warehouse that it can’t ship to stores.

The reason? The 66-year-old family-owned sock maker can’t get enough credit insurance to cover potential losses if the stores can’t pay for the goods they’ve ordered.

Without that insurance, Gold Medal – and thousands of other suppliers facing a similar dilemma – would be on the hook for unpaid bills. But not shipping the goods to retailers means losing sales and big write-downs on inventory. The problem will only get worse if retailers can’t stock their shelves and shoppers can’t find what they want heading into the critical holiday season.

“I got the goods, I made them. I don’t have a liquidity problem,” said Paul Rotstein, who’s been president of New York-based Gold Medal for 30 years. ”But if I can’t ship $12 million worth of orders, guess what? I have a big liquidity problem.”

Before COVID-19, suppliers routinely relied on so-called trade credit insurance to get the reassurance they needed to design products, receive orders, and ship to retailers.

Now, with the pandemic creating so much economic uncertainty, many retailers are struggling and credit insurers are unwilling to take on the risk. In fact, many insurers will only provide protection on orders to big box stores and others that have been able to withstand the pandemic, leaving in the lurch a huge swath of nonessential small and medium retailers that are still trying to claw their way out of months of lockdowns that decimated their businesses.

Trade credit insurance provides a financial backstop for at least $600 billion in annual U.S. sales, according to Robert Litan, an economist and attorney, who published a report in early July on the issue for Econ One, an economic consulting firm. That doesn't include the estimated $50 billion loss in orders that suppliers will be too reluctant to ship, Litan estimates.

Without the safety net, these suppliers – 60% of which have revenues of $20 million or less, according to Litan – are starting to make hard choices about whether to maintain their current production level or cut back on orders to minimize the risk, experts say.

Rotstein says his credit insurer hasn't pulled back coverage on his accounts with big retailers like Amazon or Dollar General, but it's cut back or eliminated coverage for mom-and-pop stores and many nonessential chains he declined to name.

“Credit insurance lubricates small businesses – it is the lifeblood," Litan said, noting that credit insurance is a prerequisite for companies to maintain credit lines with banks in order to continue operations and avoid further disruption in their supply networks.

Linda Wolff, owner of CPW, a women’s clothing store that has been in business for 30 years on Manhattan’s Upper West Side, said her fashion suppliers want her and other store clients to prepay or pay with a certified check, instead of paying them upon receiving her orders. With business down more than 60% since she reopened her store in June, she is worried that she won’t be able to keep up with payments and also stock her store with enough merchandise.

“You have to hope that you are making some money to be able to pay for them,” said Wolff, who is worried about the survival of her business. She said that she’s only received a few fall items and is waiting to see what shipments will come over the next few weeks.

James Daly, CEO of credit insurer Euler Hermes North American, said his company has had to scale back coverage across all industries by 15%, including retail. He noted the retail industry is in the “eye of the storm,” though he wouldn't name companies he’s declined coverage. He says his company will stay cautious for at least six to nine months.

Litan estimates the U.S.-based trade credit insurers already have cut back their coverage by almost 14% across all types of industries this year, based on his report. That figure could increase this fall due to the increasing uncertainty stemming from the recent spiking of COVID-19 infection rates.

Industry executives say the squeeze on trade credit is far more acute than what happened during the Great Recession.

“It was an economic downturn, but it wasn’t a downturn that had the same levels of uncertainty and triggered this trade (credit) crisis," said Steve Lamar, CEO and president of the trade group American Apparel & Footwear Association.

Lamar said he had heard rumblings in May from members that credit insurers were pulling back, prompting the trade group, along with several other industry trade organizations, to send a series of letters to the Treasury Department and the Federal Reserve to advocate for a backstop for the credit insurance companies. That's similar to what several European countries like the United Kingdom and Germany have done.

In the meantime, suppliers are left to fend for themselves.

Jay Foreman, CEO of Basic Fun, a toymaker in Boca Raton, Florida, says that he has $1.5 million in unpaid bills from retailers that his credit insurer won't cover. Many bills are 90 to 100 days late. That's about 1% of his annual sales.

The company, known for Uncle Milton toys and Care Bears, has been doing well during the pandemic, allowing Foreman to bring back 14 of the 22 workers who were furloughed. He also plans to restore the salaries of his employees whose pay was cut as much as 25%.

But now, the pullback in credit insurance is thwarting his growth. Before the pandemic, he'd been diversifying his store clients, but now he will likely focus on the big players.

Christa Pitts, founder and co-CEO of The Lumistella Company, which produces toys, books and other products under the Elf on the Shelf and Elf Pets brands, says her retail orders were covered 100% before the pandemic. Now, only 50% are covered, forcing her to rethink who she will sell to.

“How much can I spread around to enough retailers across the board, mixing in what I know is somewhat of a sure thing, and recognizing not everyone is going to make it?” she said. “We are putting our economy in terms of retail in a losing situation.”