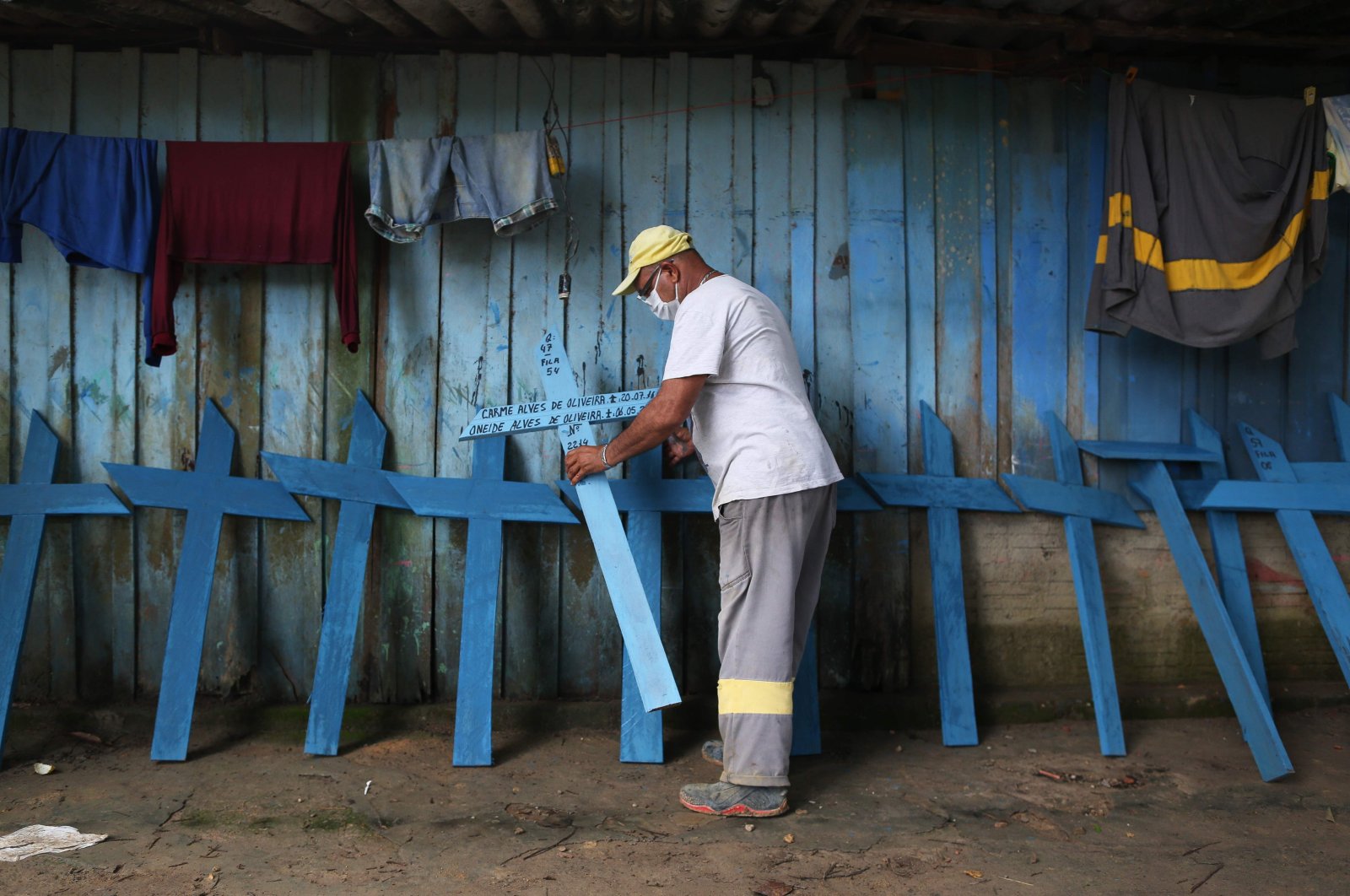 Virus-hit Brazil's unemployment rate rose to 13.3% in the April-June quarter, its highest in three years, according to official figures released Thursday that show 8.9 million jobs lost during the period due to the pandemic.

The figure represents a rise of 1.1 percentage points over the previous quarter and is the highest since the March-May 2017 quarter, when it was also 13.3%, according to the Brazilian Institute of Geography and Statistics (IBGE).

On Wednesday the central bank lowered its key rate by 0.25 points to 2%, a new historic low, in an attempt to revive the economy as the death toll from the virus approaches 100,000 in Brazil.

Industrial production fell by 10.9% in the first half of the year compared with the first six months of 2019, despite a sharp 8.9% rebound in June.

Analysts consulted by the central bank's weekly Focus survey expect gross domestic product (GDP) to contract by 5.66% this year, a forecast that is less pessimistic than a month ago, when it was 6.5%.