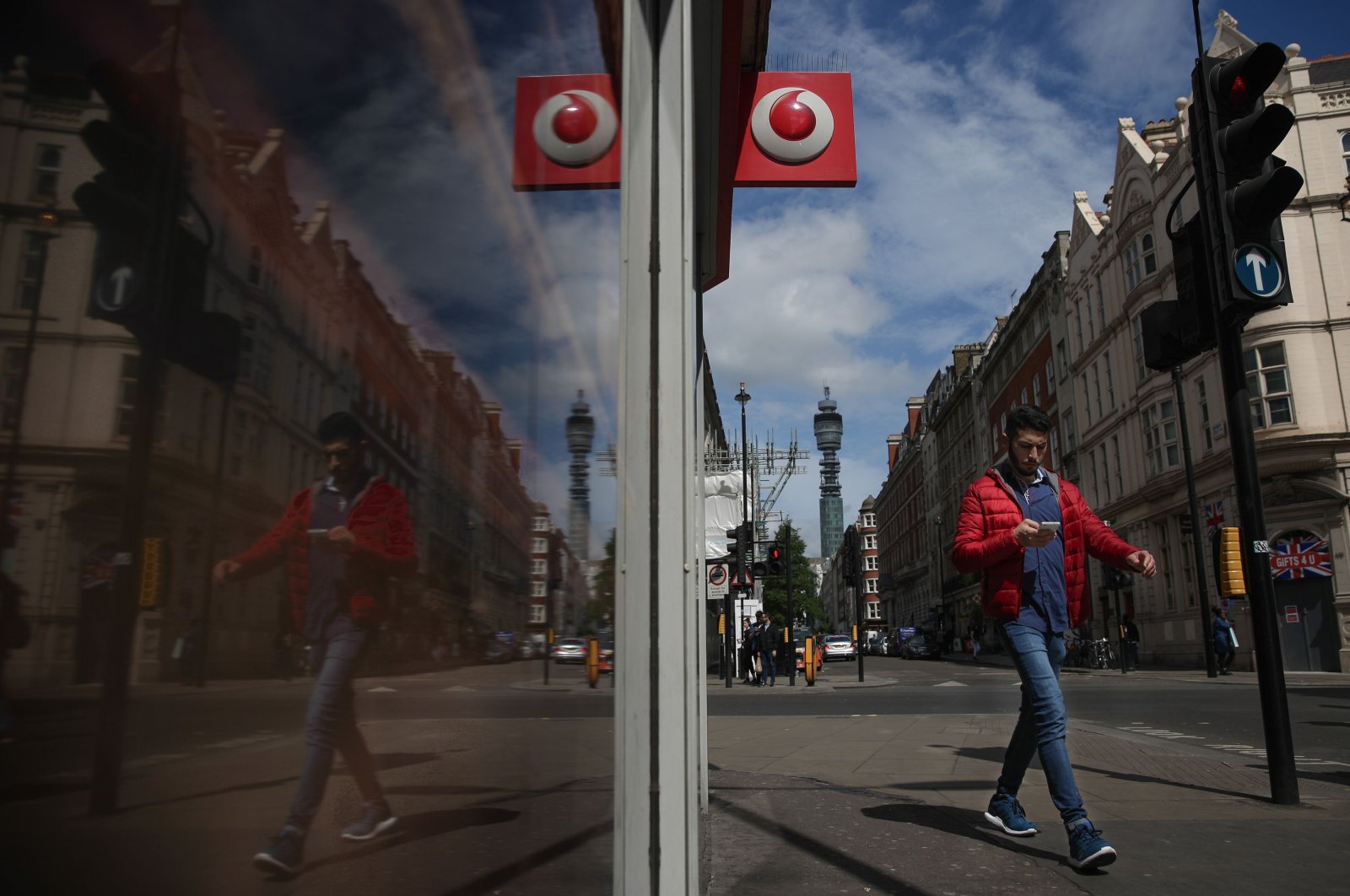 "In April, we have seen roaming in Europe fall by 65 to 75%," the British group said in an earnings statement that showed Vodafone at the same time benefitting from customers in lockdown buying more data and adding fixed lines.

"The economic impact of the COVID-19 pandemic in (all) our markets, whilst uncertain, is likely to be significant," the group warned after it massively narrowed its annual losses.

"We are experiencing a direct impact on our roaming revenues from lower international travel and we also expect economic pressures to impact our customer revenues over time," it added.

On the upside, however, Vodafone said mobile data had increased 15% and fixed-line usage was up as much as 70% in some markets.

"On the one hand, there has been an inevitable spike in the use of data traffic which plays into the group's hands, and the efficiency and availability of its networks gain extra importance in times such as these," noted Richard Hunter, head of markets at Interactive Investor.

"At the same time, lower international travel has impacted Vodafone's roaming revenues, while the very real threat of cyberattacks has also increased over the last couple of months as both individuals and companies are targeted."

In its update, Vodafone said it anticipated "a continued increase in volume and scale of financially-motivated cyberattacks."

It said, "criminals and other sophisticated threat actors are using the crisis as cover to expand or continue their actions against all sectors, including Vodafone and our customers."

The company said it had "heightened" its security.

However, that marked a major improvement from a 7.6-billion-euro loss in 2018/19, when it took a massive hit on the sale of Indian assets.

Vodafone had also taken a huge writedown on the shrinking value of assets.