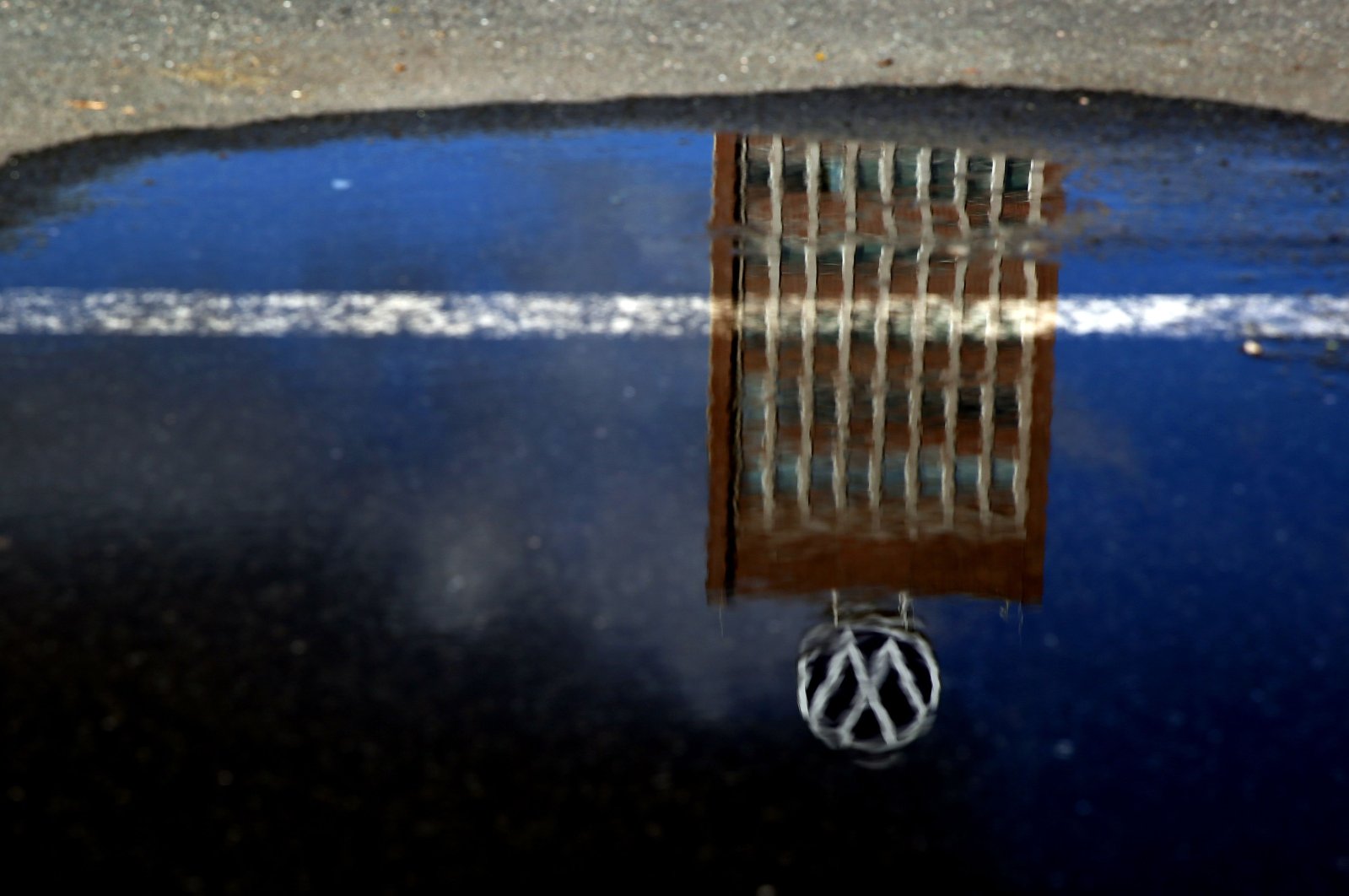 German car giant Volkswagen faces the threat of a hefty "dieselgate" payout in Britain after a court Monday ruled in favor of more than 90,000 VW drivers whose vehicles cheated emissions tests.

Following adverse rulings and compensation payouts elsewhere, the High Court in London ruled that the German auto giant was liable also in Britain.

The ruling adds pressure on Volkswagen just after the carmaker said last month it was preparing to shutter most of its European plants, joining a slew of other carmakers as the coronavirus pandemic disrupts supply chains and sends demand plummeting.

The court found the devices were a "fundamental subversion" of European Union tests designed to limit noxious pollutants, and will rule later on compensation to the owners.

So far the legal fallout has cost VW more than 30 billion euros ($32.3 billion) globally in costs, fines and compensation, most of it in the United States and Germany.

Gareth Pope, head of group litigation at Slater and Gordon, which represents around 70,000 of the British claimants, welcomed the "damning judgment."

He said it "exposes VW's disregard for EU emissions regulations and public health in pursuit of profit and market dominance."

Pope demanded VW end the "shameful episode" and settle with the plaintiffs. The company, however, said it would consider grounds for appeal.

"While Volkswagen is disappointed that the outcome was not in our favor, the judgment relates only to preliminary issues," it said in a statement.

It was still to be determined if the vehicle owners had suffered actual losses, the company insisted, adding: "We will continue to defend our position robustly."

Bozena Michalowska Howells, of law firm Leigh Day that also represented claimants in Britain, said the ruling was "hugely significant" for its clients "battling for four years to hold Volkswagen to account."

She called on VW to "do the right thing and put their customers first by entering into settlement negotiations," therefore avoiding "further years of litigation."

Around five weeks ago, Volkswagen struck a compensation deal with German consumer groups representing owners of cars caught up in "dieselgate."