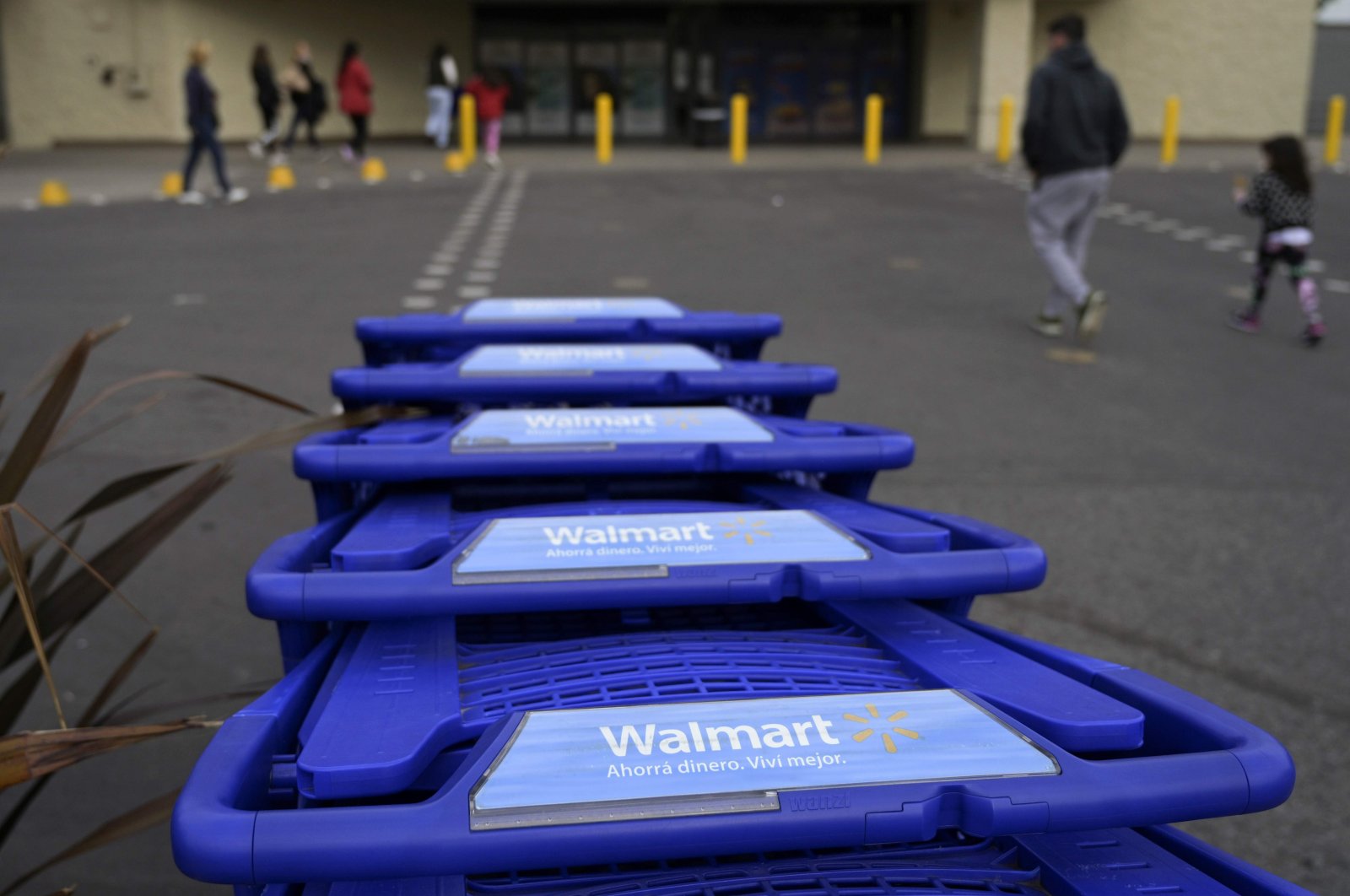 Walmart will sell its operations in Argentina to Grupo de Narvaez, divesting a 25-year-old business to the South American group for an undisclosed sum, the companies announced Friday.

The new ownership will bring "strong local expertise that will position the business to thrive," said a joint statement from Walmart and Grupo de Narvaez, which has more than 650 stores in nine countries.

Fernando Minaudo, chief executive of Grupo de Narvaez, praised the performance of Walmart Argentina during COVID-19, adding he aims to "drive long-term growth and create new opportunities for associates and suppliers across Argentina."

Walmart has 92 stores in Argentina, according to an annual report, which does not break down revenue by country. The operation has about 9,000 employees.

Walmart's international business has more than 5,800 stores in all, with Mexico, Britain and China among the most important countries in terms of retail footprint. The company has also ramped up investment in India following the 2018 acquisition of e-commerce company Flipkart.

Walmart's international business accounted for $27.2 billion in sales in the most recent quarter, about 20% of total company revenues.