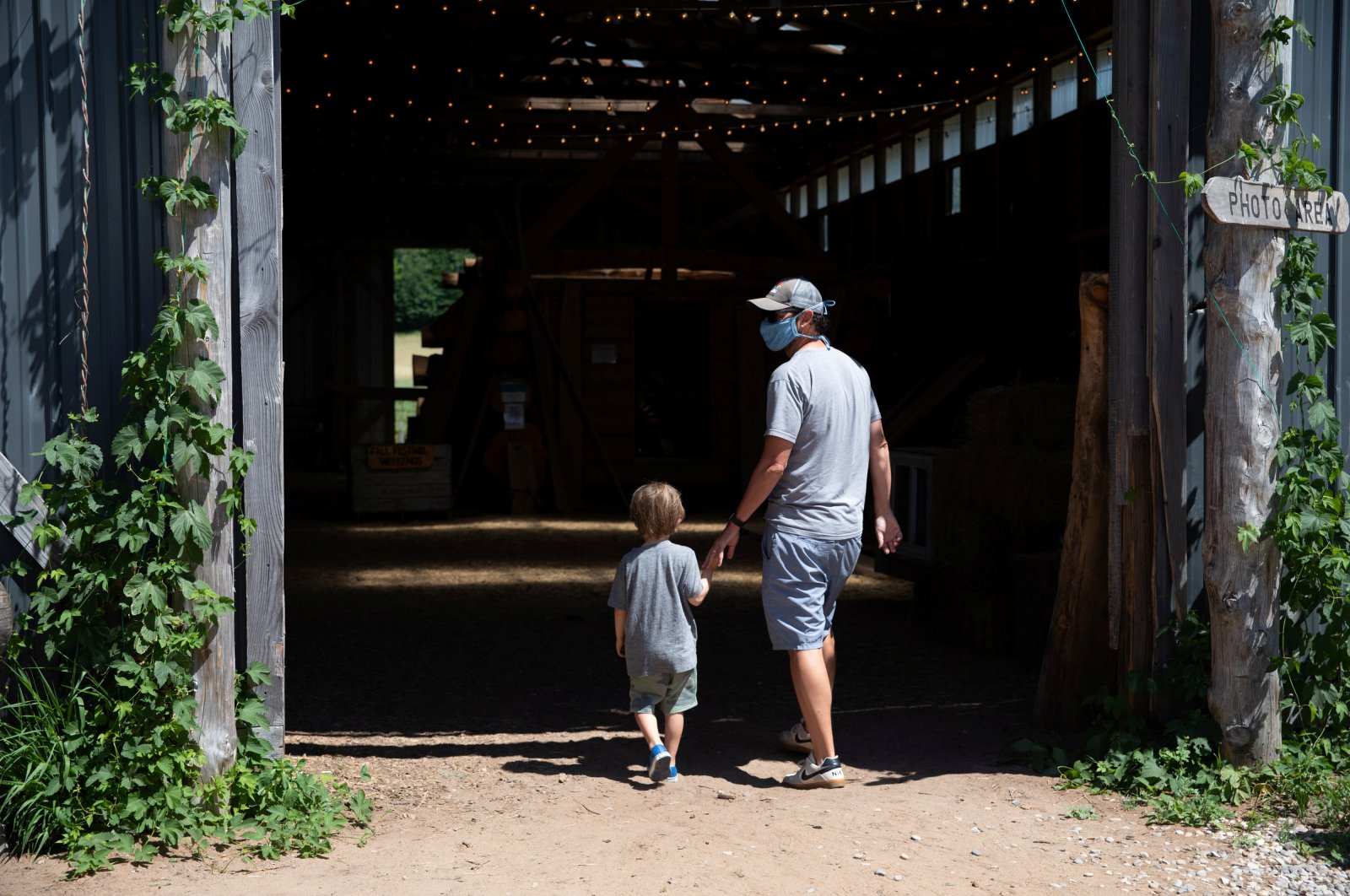 The accusations grew out of one post on social news aggregation website Reddit that claimed that some of Wayfair's products like pillows and cabinets were marketed under the names of missing children and put up for sale for thousands of dollars on the furniture retailer's website, far above their normal selling price.

More social media users joined in, suggesting the names on several Wayfair storage cabinets matched the names of missing children and positing that these children were being shipped to buyers inside the cabinets.

The rumors originated in the "conspiracy" section of Reddit on July 9.

Wayfair's cabinets named "Neriah," "Yaritza," "Samiyah" and "Alyvia" were briefly being sold at $13,000 each, according to the tech website Gizmondo.

"There is, of course, no truth to these claims," a Wayfair spokeswoman told Newsweek magazine.

"The products in question are industrial grade cabinets that are accurately priced. Recognizing that the photos and descriptions provided by the supplier did not adequately explain the high price point," the spokeswoman said.

"We have temporarily removed the products from the site to rename them and to provide a more in-depth description and photos that accurately depict the product to clarify the price point," she said.

Many of the missing children have already been found, debunking the theories.

According to the Courier Daily news website, Samiyah Mumun was found in her hometown after going missing last month.

Another child, Alyvia Navarro, was found dead shortly after she went missing in 2013, having drowned in a nearby pond.

Two other children on the list, including 13-year-old Samara Duplessis of Michigan, were found by the police before these allegations emerged.

The Wayfair child trafficking theory was compared to the Pizzagate row, in which a pizzeria was accused of human trafficking in connection to Hillary Clinton's 2016 presidential campaign.