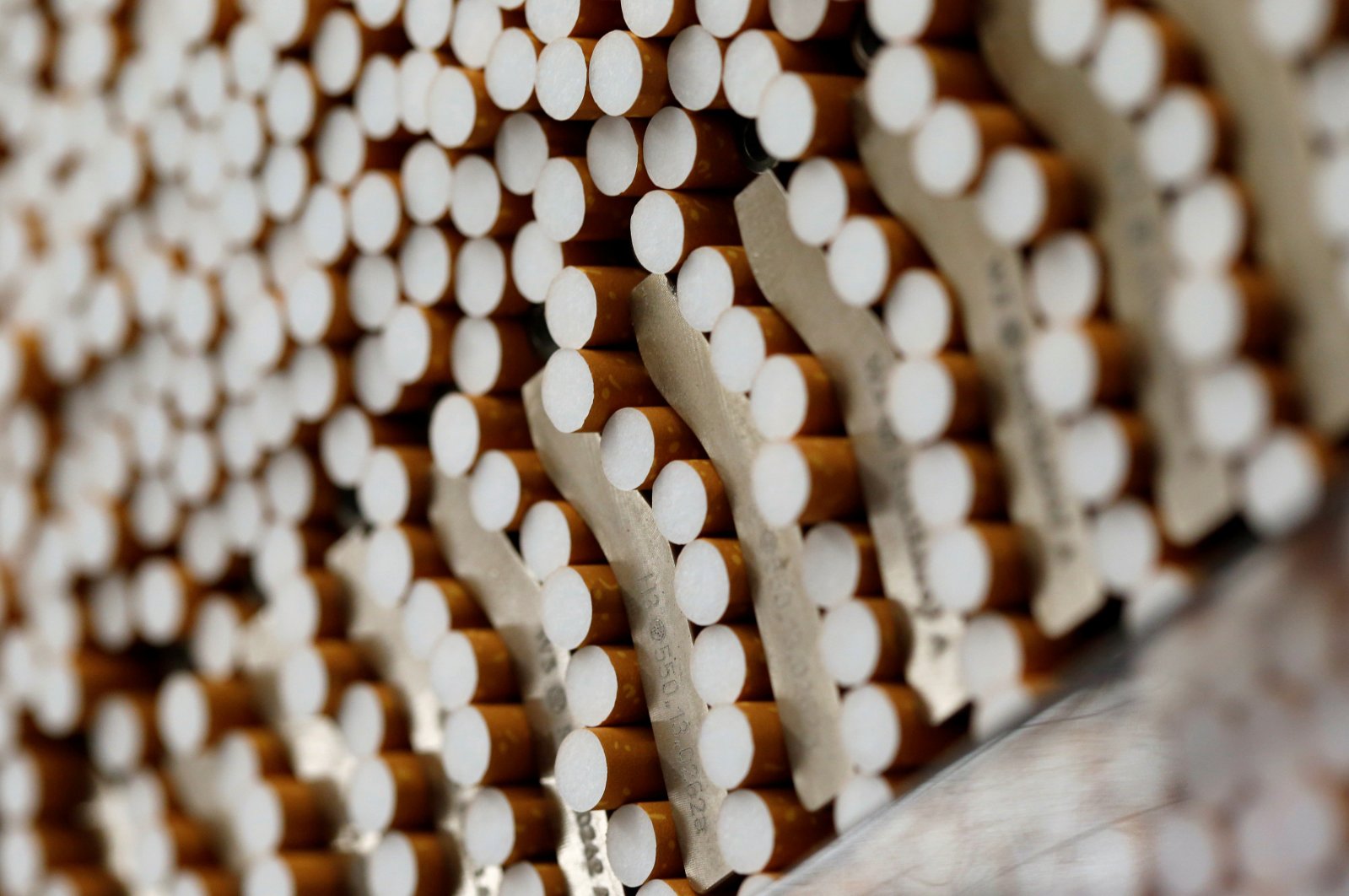 The so-called "neutral" packets were introduced in Australia in December 2012 with the aim of deglamorizing smoking.

The packs are an identical olive green, bearing no logos and instead include graphic health warnings.

In 2014, a range of countries, including major tobacco producers Cuba, the Dominican Republic and Honduras, launched separate complaints before the WTO, saying the Australian legislation harmed their business.

A WTO panel of experts ruled four years later that the countries had failed to show that Australia's actions contravened international law or blocked international trade.

It also rejected the charge that the neutral packets do not reduce tobacco consumption.

Honduras and the Dominican Republic appealed against that ruling, but the panel's decision was fully upheld Tuesday by the WTO Appellate Body.

The World Health Organization, which estimates that more than 8 million people die each year from tobacco use, analyzed data from Australia four years after it introduced plain packaging.

It found that the drab packets plastered with warnings and gruesome pictures helped significantly shrink the number of smokers in the country.

Tuesday's ruling could be the last ever issued by the WTO's Appellate Body.

The body, sometimes dubbed the supreme court of world trade, ground to a halt last December after years of U.S. opposition.

Washington, which accuses the court of serious overreach, has blocked the appointment of new judges, leaving it without the quorum of three needed to hear cases due to mandatory retirements.

Judges whose mandates had expired have meanwhile been permitted to finish already well-advanced cases, and the body has made a few rulings since December.

A WTO official confirmed that Tuesday's ruling was the last one that would be handled "until the issue of the appointment of new Appellate Body members is resolved."

Ten less-advanced appeals currently in the pipeline "will remain there" until that happens, the official said.