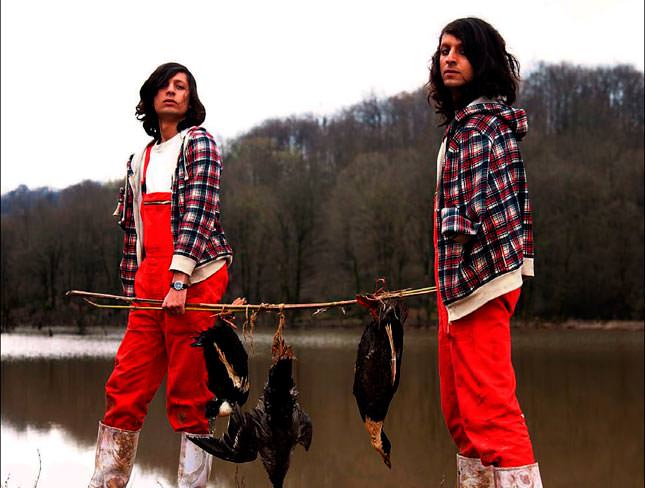 by Feb 26, 2014 12:00 am
The 13th !F Istanbul International Independent Film Festival named Iranian Shahram Mokri Most Inspiring Director for his film 'Fish & Cat'. The 13th !F Istanbul International Film Festival closed its festivities with an awards ceremony to honor the contributions of the artists featured. Shahram Mokri, the Iranian director of the acclaimed film "Fish and Cat" was named Most Inspiring Director at the ceremony for his "bold storytelling in cinema and stylistic pursuit." He was also recognized by the Turkish Film Critics Association (SIYAD).

Explaining why Mokri received the award, Günsür said, "The film, which is shot in one single take, is a bold formal achievement that involved us both intellectually and emotionally, using its brilliantly sustained stylistic device to ingeniously depict the entrapment of a generation."

The 130-minute film also won accolades at the Venice Film Festival, where it received the Orrizonti Jury Award for Innovative Content.
The film is shot as a single scene and was inspired by a news item about a provincial restaurant serving human flesh and follows a group of university students on a camping trip and finding out about the cannibal restaurant.
The short film "Küçük Kara Balıklar" (Little Black Fish), directed by Azra Deniz Okyay, won the Audience Award for Short from Turkey. There were 18 short films in this category.