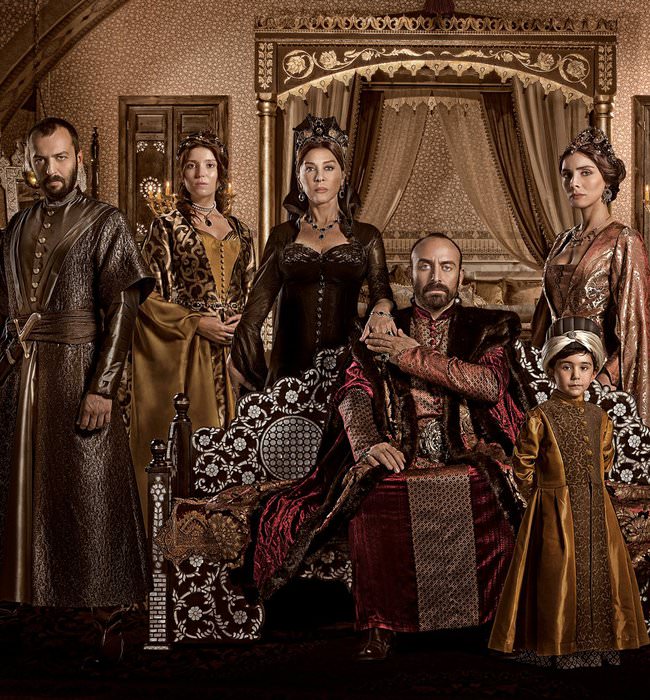 With language courses opening all around the country, Turkish has become the most popular second language in Afghanistan. Recent Turkish investment projects and newly-established Turkish companies in Afghanistan have created employment opportunities for young professionals.

Knowing Turkish is now a requirement for getting well paid, high ranking jobs at these companies. Another important reason for the rush to learn Turkish is the popularity of Turkish TV series and the desire to become acquainted with Turkish culture. The chance to win one of a number of scholarships offered by Turkish educational institutions is another important motivation for young Afghans to learn the language. According to Seyma Mubariz, who is attending a Turkish language course in the Sheberghan district, the Turkish TV series broadcast by Afghan media networks have garnered interest in Turkey and its culture.

Another student in the same course, Aga Nazar Nazari, was impressed with the humanitarian aid provided by Turkey in various regions of Afghanistan. Turkish teacher Suaib Zafer said interest in Turkish was building and added "There are eight Turkish classes in our language school.

There is a historical bond between Turkey and Afghanistan, and Turkish TV series appeal to the Afghan nation's current cultural and emotional state and are increasing interest to learn Turkish." Due to an exponential demand for Turkish courses, some universities have begun preparations to open Turkology departments. After the University of Kabul proceeded with plans, Cevizcan University is now set to open a Turkology Department.

The Director of National Education in Cevizcan, Abdulhay Yesin, stated that residents who have seen the delivery of Turkish humanitarian aid to the region over the years are requesting that a Turkology Department be opened. He added that Turkey's assistance to Afghanistan in the country's times of need will be remembered for many years to come.

Chairman of the Turkish Provincial Planning Team in Cevizcan, Mustafa Erdiveren, revealed they are also planning to establish a library of famous Turkish literature, which is scheduled to open in March. While TV was banned in Afghanistan for a number of years during the Taliban's rule, today there are over 50 TV channels and Turkish TV series are broadcasted on almost 20 of them.

Series such as "Öyle bir Geçer Zaman ki", "Muhtesem Yüzyıl" and "Kurtlar Vadisi" are dubbed in Farsi and Pashto, and Turkish actors are almost as famous and respected as Hollywood stars. Even Afghans that don't speak a word of Turkish schedule their evenings according to when "Kurtlar Vadisi" airs. Turkish DVDs dubbed in Farsi are also popular in regions of Afghanistan where proper TV reception is lacking. The series are also responsible for setting style trends in the country. The main appeal of Turkish TV series is characters who successfully balance traditional customs and modern lifestyles.