Özpetek to shoot next film in Turkey 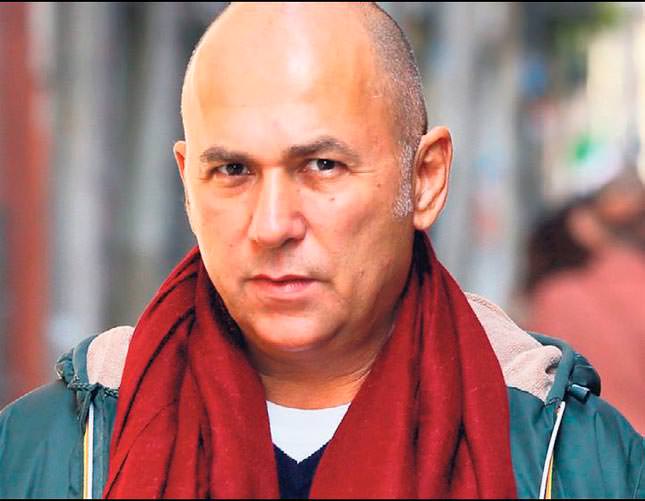 by Mar 03, 2014 12:00 am
Rome (AA) - Turkish director Ferzan Özpetek recently launched his 10th film "Allacciate le Cinture" (Fasten Your Seatbelts) in Rome, where he has been residing for many years. At the press conference of his film in Rome's Teatro Adriano, Özpetek spoke to the Turkish press and said that he wants to shoot his 11th film in Turkey.

"I want to direct my next film in Istanbul. Actually, I want to shoot it in Turkey. The time has come," said Özpetek. The acclaimed director also hinted that the film may contain characters from his recent book "Istanbul Kırmızısı" (The Red of Istanbul). "Allacciate le Cinture" stars Kasia Smutniak, Francesco Arca, Filippo Scicchitano, Carolina Crescentini, and producers Gianni Romoli and Tilde Corsi were also present at the event.

Özpetek, who also wrote the script for his latest project "Allacciate le Cinture," directed critically acclaimed films such as "Il Bagno Turco" (The Turkish Bath), "Harem Suare," "La Finestra di fronte" (Facing Windows), "Mine Vaganti" (Loose Cannons) in addition to many others. The film is set to be released in Italy on March 6 and in Turkey on March 14.