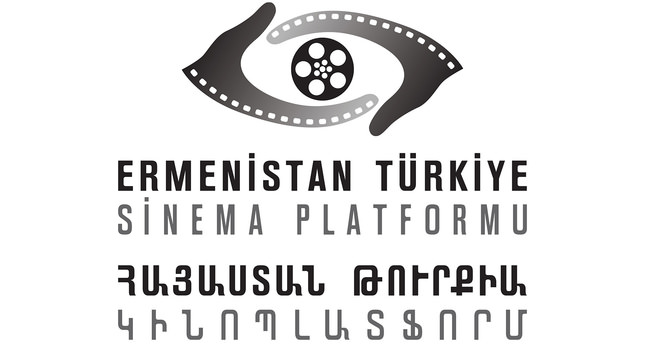 The Armenia Turkey Cinema Platform (ATCP) will organize a workshop in Istanbul between April 14-16, with the winning short film or documentary project receiving $10,000 from the European Union

ISTANBUL — The Armenia Turkey Cinema Platform is calling for submissions as part of an effort to foster joint movie productions between filmmakers from both countries. The Armenia Turkey Cinema Platform (ATCP), formed in 2008 by Turkey's Anadolu Kültür and Armenia's Golden Apricot Yerevan International Film Festival has announced the start of its latest project and is calling on film makers to submit their short film and documentary project ideas for the ATCP Project Development Workshop, which will be held in Istanbul on April 14-16, 2014 during the 33rd Istanbul International Film Festival. During the three-day workshop, there will be training sessions and one-on-one meetings with the participants and an opportunity for project pitches. Ten projects will be selected to join the workshop. Applicants will get the chance to present their ideas to an international jury. The prize money has been provided by the European Union under the "Support to the Armenia-Turkey Normalization Process Program." In order to be eligible, shooting of the awarded projects must be completed by July 2015.