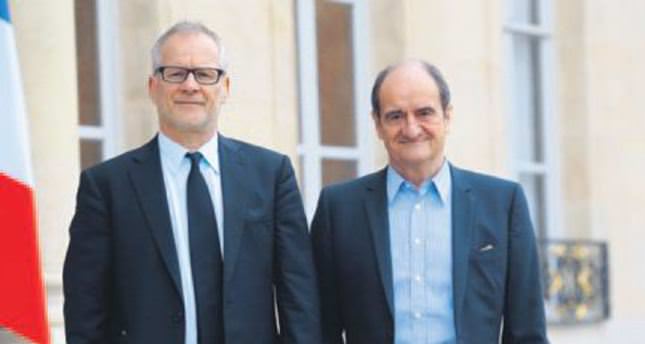 by May 03, 2014 12:00 am
MONACO — Monaco's royals on Friday accused those behind a biopic starring Nicole Kidman as their mother Grace of hijacking their family history, just days before the film premieres at the Cannes Film Festival. In a statement, Prince Albert II and Princesses Caroline and Stephanie said the film did not accurately portray events involving their mother, the Hollywood actress who married Monaco's Prince Rainier III in 1956. "Grace of Monaco," directed by France's Olivier Dahan, will officially open the 67th Cannes festival on May 14, when it will be simultaneously released in France and several cities around the world. But even before its release, the film has been mired in controversy, with Dahan locked in a standoff with the film's U.S. producer Harvey Weinstein and the Monaco royals slamming it as pure fantasy. "The Prince's Palace would like to reiterate that this feature film cannot under any circumstances be classified as a biopic," the Monaco royals said Friday. "The trailer appears to be a farce and confirms the totally fictional nature of this film. It reinforces the certainty, left after reading the script, that this production, a page of the Principality's history, is based on erroneous and dubious historical references. "The Princely Family does not in any way wish to be associated with this film which reflects no reality and regrets that its history has been misappropriated for purely commercial purposes."