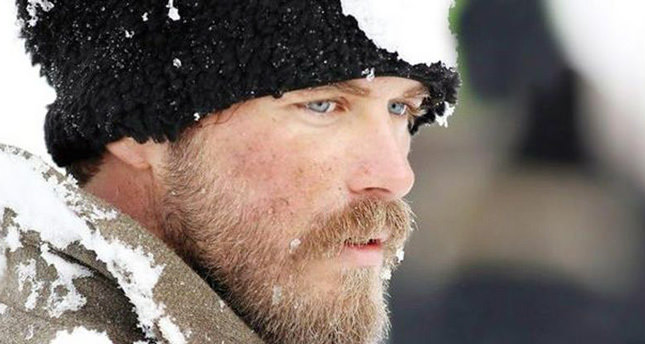 by Daily Sabah May 05, 2014 12:00 am
ISTANBUL — One of the most prominent names in Iranian cinema, famous producer and director Muhsin Muhsini Neseb, announced he offered a role to Kıvanç Tatlıtuğ in his new movie.

Speaking to Iran's Mehr news agency, Muhsini Neseb said he would like Tatlıtuğ to star in his film "Beleş" (Freebie), along with other Turkish actors. "Kıvanç Tatlıtuğ is a well-known actor in Iran," said Muhsini Neseb. "We met with him and he noted that he would like to star in Iranian cinema but we have not sealed the deal."

Muhsini Neseb emphasized he wants his new work to become an international film, which is why he is considering actors and actresses well-known throughout the region.
The film tells the story of Beleş, a girl who is married off by her parents to an agha – or village leader – without the request of a dowry. The nickname "Beleş" was given by the agha himself to the girl who came in without a dowry.

According to Iranian rules, in order for Tatlıtuğ to star in the film, the Ministry of Culture and Islamic Guidance's permission is required.

Muhsini Neseb announced some of the shooting will take place in Turkey.