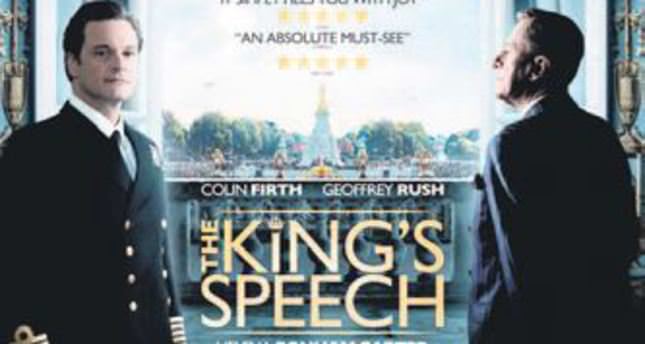 by AA May 08, 2014 12:00 am
NEW YORK — Turkish Minister of Culture and Tourism Ömer Çelik met with the critically acclaimed film producer Glenn Basner who was behind numerous Hollywood films including "The King's Speech" and "Looper," to discuss how Turkey can become more attractive to U.S.-based producers. Noting that Turkish cinema has improved in recent years and became a competitor in world cinema with its high-quality productions that attract audiences outside of Turkey, Basner delivered his suggestions on potential joint projects to Çelik during his New York visit. According to the statement released by the ministry, Çelik first visited the Foreign Policy Association, a think tank founded in 1918, and met with the Chairman Noel V. Lateef. The discussions focused primarily on Turkey-U.S. relations and Turkey's EU membership, and touched on the uprisings in Ukraine, Egypt and the Syrian civil war.