Turkish movie in the works on Srebrenica massacre 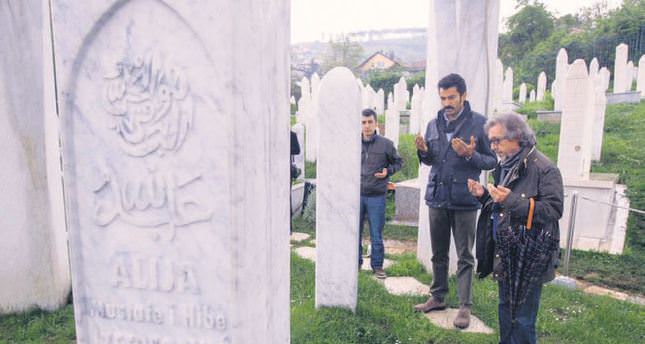 by Daily Sabah May 09, 2014 12:00 am
ISATNBUL — Film director Osman Sınav and actor Kenan İmirzalıoğlu are teaming up to shoot a film about the Srebrenica massacre. The film will focus on the mass killing of approximately 8,000 Bosniaks - Bosnian Muslims - between 1991 and 1995. The massacre was described as "the worst crime on European soil since the Second World War" by former United Nations Secretary-General Boutros-Boutros Ghali. İmirzalıoğlu and Sınav collaborated previously on "Deli Yürek," the TV series with which İmirzalıoğlu rose to fame. The last time the two worked together was on "Uzun Hikaye" (Long Story) in 2012, which was viewed by about 725,000 filmgoers. Casting of the film is planned to be completed by the end of this summer. A large set will be established for the film in Sarajevo, the capital of Bosnia and Herzegovina.