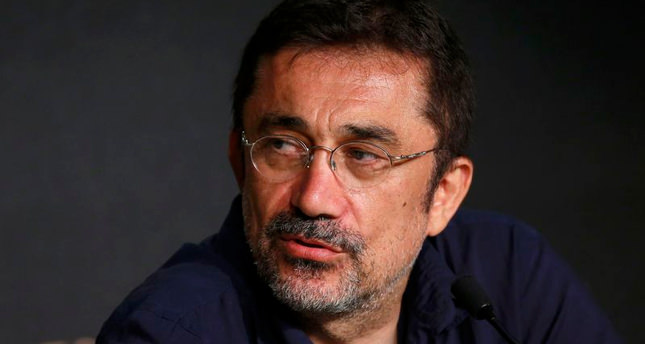 The 55-year-old, who is also a photographer, screenwriter and actor, picked up the prize - his sixth at Cannes - at the prestigious annual event in France on Friday.

Ceylan's movie is also contending for the most prestigious award at Cannes film festival - the Palme d'Or - along with other 17 films.
The winner will be announced on Saturday.

Ceylan, who is married to Turkish actress Ebru Ceylan, has previously been recognized as Best Director at the festival in 2008 with his movie Three Monkeys (Üç Maymun) and also twice received the Grand Prix award - the second most-prestigious prize at Cannes - in 2003 and 2011.

The International Federation of Film Critics distributes awards every year to films among the ones vying for the "Palme d'Or".
The critics' federation awarded Lisandro Alonso's Janjua as the Best Movie in the Un Certain Regard lineup.