Wahlberg, Winslet to star in movie on 1915 incidents 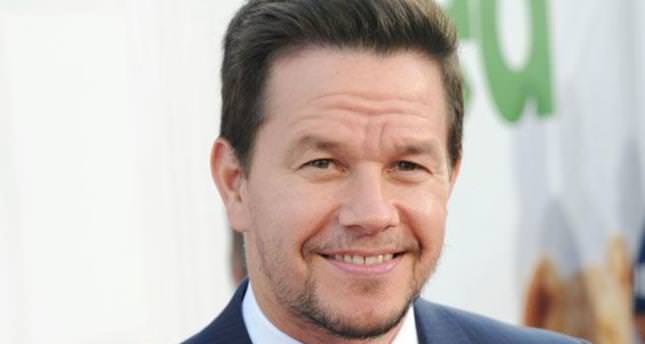 by Mehmet Ali Berber Jun 07, 2014 12:00 am
Under the slogan, "1915: The common pain of Anatolia," a new Hollywood production "Hole in My Soul" will try to depict the tragedies of war during the Armenian Deportation from an objective point of view. This marks the first time the 1915 incident has been adapted into a screenplay and focuses on the fact that the grief and sorrow caused by the Armenian Deportation was not just suffered by Armenians but all of the Anatolian nations living together at that time.

The film will focus on a love story that flourishes amid the extraordinary hard conditions during World War I and will depict how different ethnicities including Turks, Armenians and Kurds, among other various ethnic minorities, lived together in peace and harmony. That differences and conflicts which began when the war broke out did not only cause harm to the Armenians, but Kurds and Turks, will be the main theme of the movie.

While the script is being kept a secret, Sabah newspaper was able to obtain more information about the movie. The film is not financed or sponsored by a specific company or a government institution and is the work of a Hollywood production company, which has yet to be named.

The film will be set in the province of Van, located in Eastern Anatolia and star Oscar-winning actress Kate Winslet, who will play an Armenian nurse serving in the multi-cultural and multi-religious society at the time. The shootings are scheduled to take place on Akdamar Island and in the provinces of Van, Ağrı and Erzurum.

No information has been made available about thebudget of the film. Mark Whalberg's name is being floated as the leading
Kate Winslet actor to star opposite Kate Winslet.
RELATED TOPICS