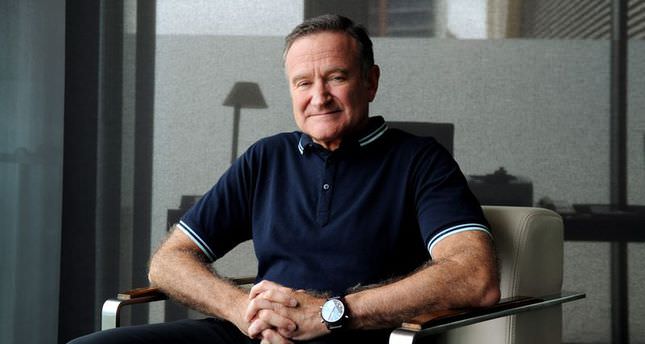 by Aug 12, 2014 12:00 am
Oscar-winning actor and comedian Robin Williams was found dead on Monday from an apparent suicide at his home in Northern California, Marin County Sheriff's Office said. He was 63.

The sheriff's coroner's division said it suspects the death was a suicide due to asphyxia, but the cause of death is still under investigation.

Last month, the "Good Will Hunting" actor, who has struggled with addiction in the past, entered a Minnesota rehabilitation center to help him maintain sobriety.

His representatives at the time said Williams was not using drugs or alcohol but had gone to the center to "fine-tune and focus" his sobriety after working a longer-than-usual schedule.