Robin Williams' cause of death was suicide from asphyxia, early investigation shows 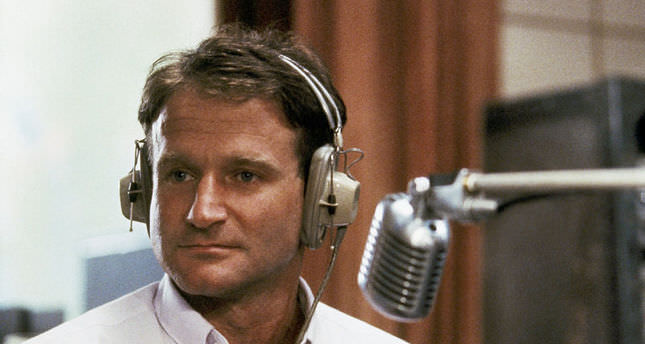 by Associated Press Aug 12, 2014 12:00 am
A preliminary investigation has determined the cause of death of actor-comedian Robin Williams was suicide due to asphyxia, according to the sheriff's office in Marin County, California.

Williams, the Academy Award winner and comic supernova whose explosions of pop culture riffs and impressions dazzled audiences for decades and made him a gleamy-eyed laureate for the Information Age, died today at the age of 63.

He was pronounced dead at his home in California, according to the sheriff's office in Marin County, north of San Francisco.

"This morning, I lost my husband and my best friend, while the world lost one of its most beloved artists and beautiful human beings. I am utterly heartbroken," said Williams' wife, Susan Schneider. "On behalf of Robin's family, we are asking for privacy during our time of profound grief. As he is remembered, it is our hope the focus will not be on Robin's death, but on the countless moments of joy and laughter he gave to millions,"

Williams had been battling severe depression recently, said Mara Buxbaum, his press representative. Williams, who struggled with drug and alcohol abuse earlier in this career, also spent time at Minnesota's Hazelden Addiction Treatment Center in recent months, with Buxbaum issuing a statement in July saying that Williams was "simply taking the opportunity to fine-tune and focus on his continued commitment, of which he remains extremely proud."