Actress Lauren Bacall dies at the age of 89 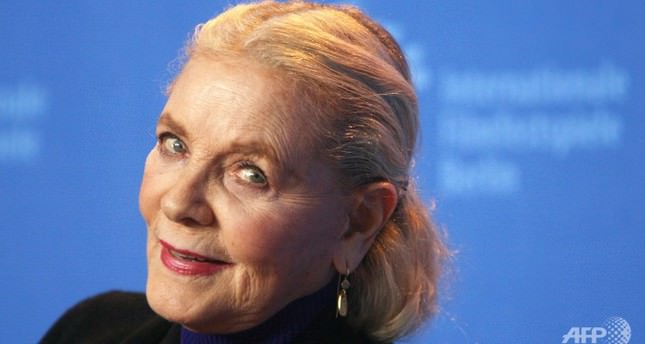 by Associated Press Aug 13, 2014 12:00 am
Lauren Bacall, the award-winning actress and Humphrey Bogart's partner off and on the screen, has died. She was 89.

The sultry-voiced Bacall became famous with her first movie scene, opposite Bogart in 1944's "To Have and Have Not." The willowy 19-year old famously said, "You know how to whistle, don't you, Steve? You just put your lips together and blow."

She and Bogart wed in 1945 and Bacall went on to appear in scores of films, TV shows and stage productions. She was nominated for an Academy Award, won two Tony Awards and received an honorary Oscar in 2009.